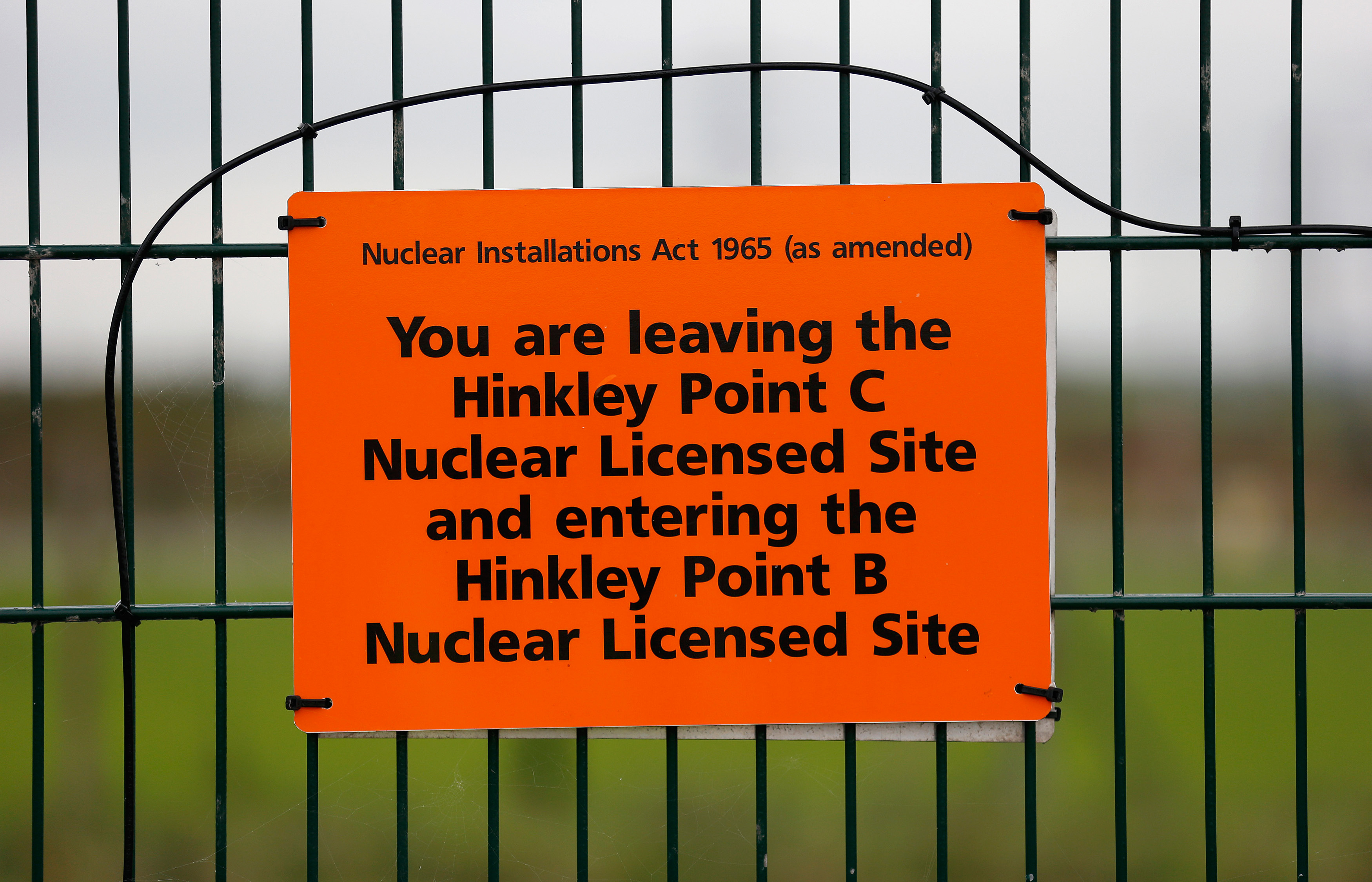 Independent shareholders in French state-controlled utility EDF may have found an unexpected ally in new British Prime Minister Theresa May. A day after EDF’s board narrowly decided to push ahead with the construction of two new nuclear reactors at Hinkley Point, the UK government announced a surprise review of the humongous project. Pulling the plug would be a service to UK taxpayers as well as EDF investors.

For UK taxpayers, the main risk is getting locked into paying billions of pounds of subsidies. The British government is willing to guarantee a minimum price of 92.50 pounds for each megawatt-hour of electricity produced at Hinkley Point. That’s more than twice as much as the current day-ahead power price of around 40 pounds per MWh. Energy Brainpool, a think tank, in 2015 estimated in a study commissioned by Greenpeace Energy that the total subsidies up to 2057 could add up to around 41 billion pounds in real terms.

But it’s not even as if that generous deal hands EDF healthy, low-risk profits. The French group says that it expects an annual rate of around 9 percent over 70 years – if the building works go exactly to plan. Similar projects in Finland and France are dogged by tripling construction costs and massive time overruns. If costs for Hinkley Point were to double, the rate of return would fall to a pitiful 4 percent, a Breakingviews calculation shows.

EDF has suffered already from Hinkley’s fallout. In March its finance director Thomas Piquemal resigned, fearing the project would put too much stress on EDF’s weak balance sheet. Ahead of the board decision on July 28, board member Gerard Magnin resigned too. Sources told Reuters that seven of the remaining 17 board members voted against the project. Cheaper wind turbines and solar panels, and improvements in battery technology could before long make Hinkley obsolete.

If scrapping the project outright seems too severe – and after all, the Chinese investors in the project won’t take that well – perhaps May could simply come back to the table with a much less generous offer that EDF just can’t accept. That would be an elegant way to avoid being crushed by a big white elephant.

The UK government will launch a new review into plans to build two nuclear reactors at Hinkley Point.

The move follows a decision by EDF's board on July 28 to proceed with the project, which has an estimated cost of 18 billion pounds, 12 billion pounds of which comes from the French utility. China General Nuclear Power Corporation would cover the remainder.

Britain had previously committed to a long-term contract that would see it pay a price twice current market levels for the power generated by the plant.