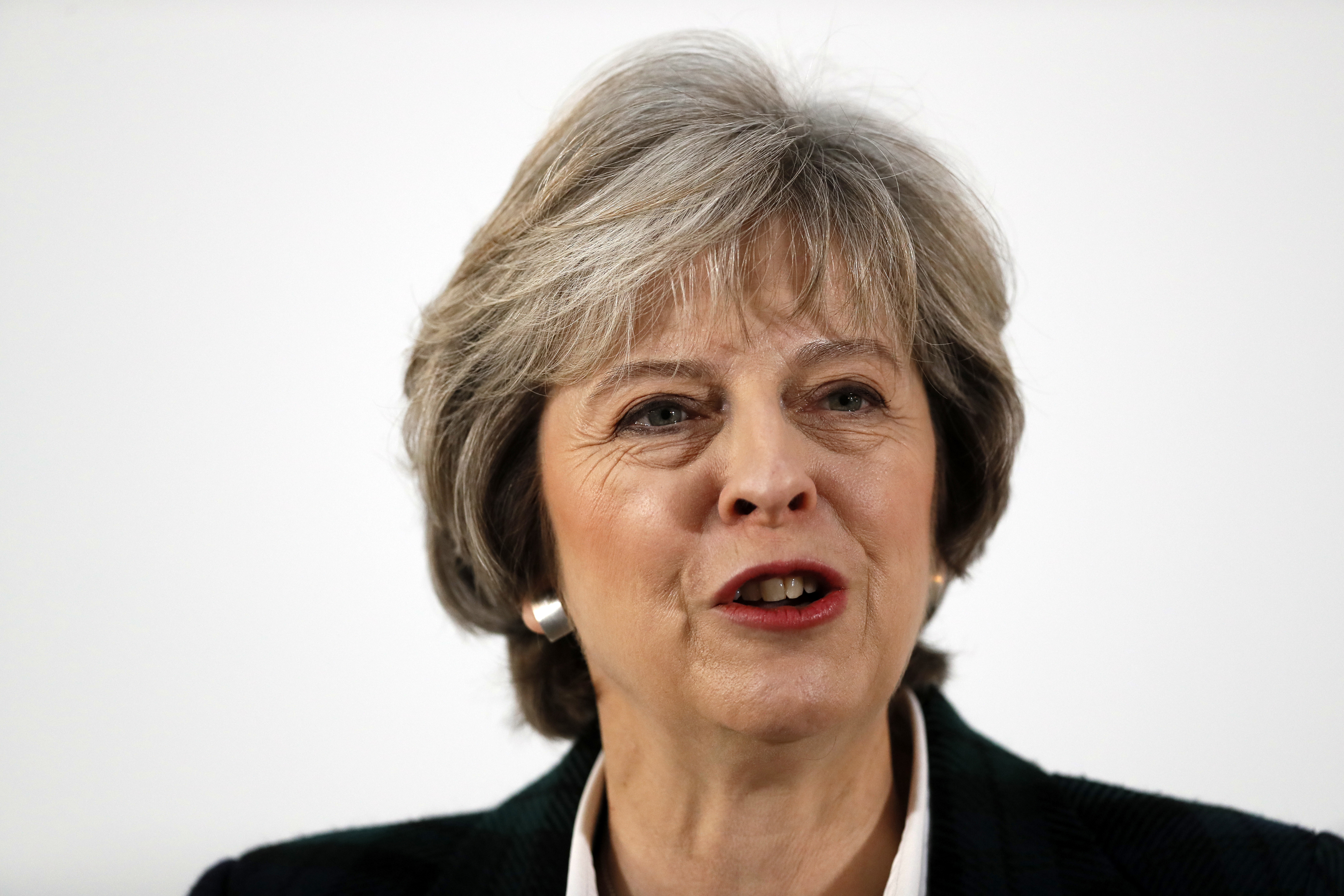 New company bosses often take major writedowns to give themselves a fresh start and flatter future earnings. In saying Britain could walk away from the EU’s single market, the prime minister is on the same page. Investors can now use the clean-break scenario as their base case.

Britain will leave the EU's single market when it exits the European Union, Prime Minister Theresa May said on Jan. 17.

May said in a speech to civil servants and diplomats that she would seek an equal partnership with the EU but that she would not adopt models already used by other countries that have free trade agreements with the bloc.

"I want to be clear: What I am proposing cannot mean membership of the single market," May said. "Instead, we seek the greatest possible access to it though a new comprehensive, bold and ambitious free trade agreement. That agreement may take in elements of current single market arrangements in certain areas," May said, adding that she wanted those areas to include cars and financial services.