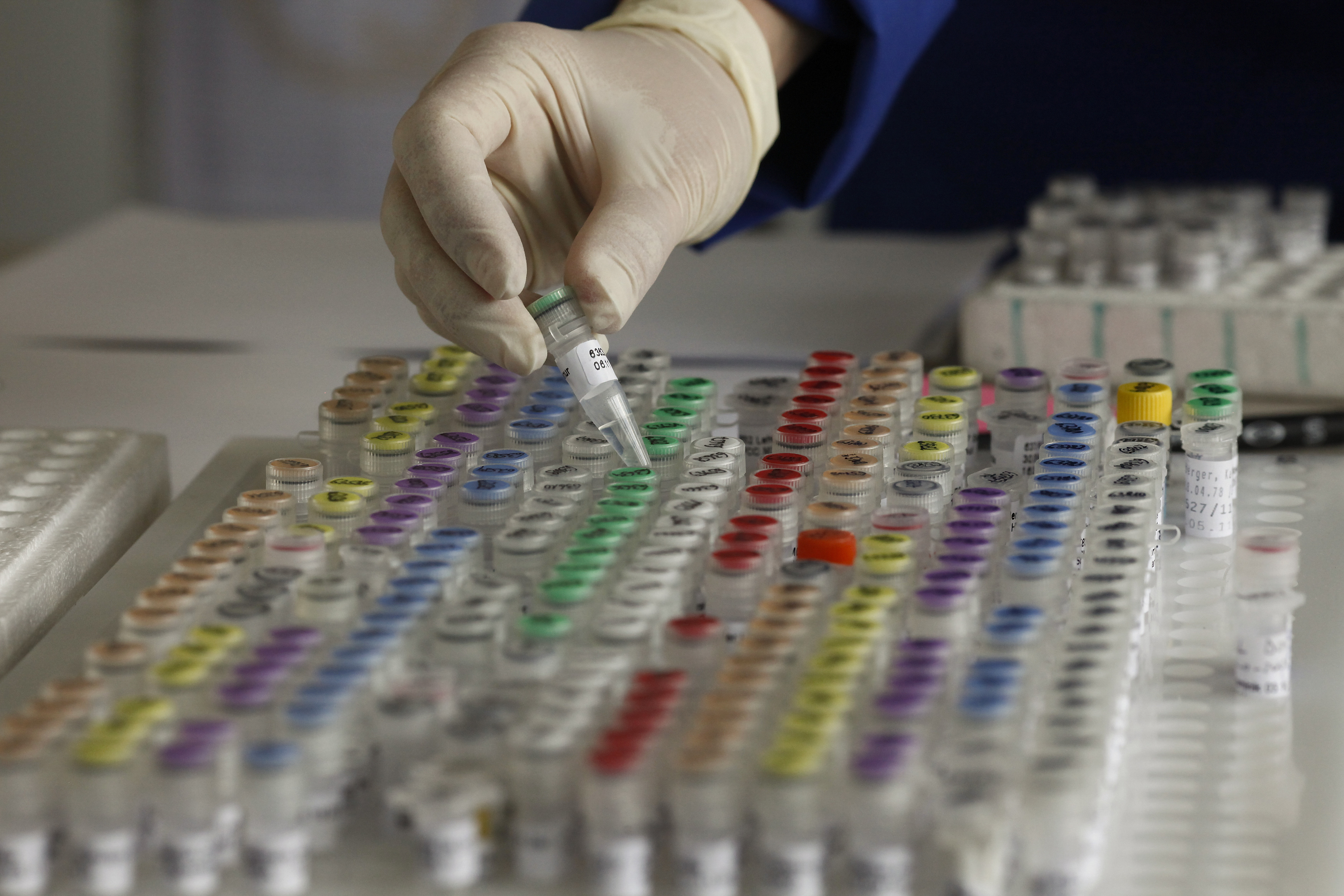 It’s circling Qiagen, a month after the diagnostics firm changed strategy and ditched its long-time leader. The would-be acquirer may spy an opportunity to snap up its rival while its defenses are weakened. The risk is that outweighs the pursuit of good returns.

Human genetic material is stored at a laboratory in Munich May 23, 2011.

Qiagen is a German headquartered, Dutch incorporated firm, listed on Nasdaq. Its shares had risen 15% between the close of trading on Nov. 12 and the afternoon of Nov. 14, giving the company a market capitalization of $8.6 billion.

On Oct. 7, Qiagen said Peer Schatz had stepped down as chief executive. Schatz had joined the company in 1993 and became CEO in 2004. The firm appointed Thierry Bernard as interim CEO. It also said that revenue growth had slowed in its third quarter, blaming a decline in China.