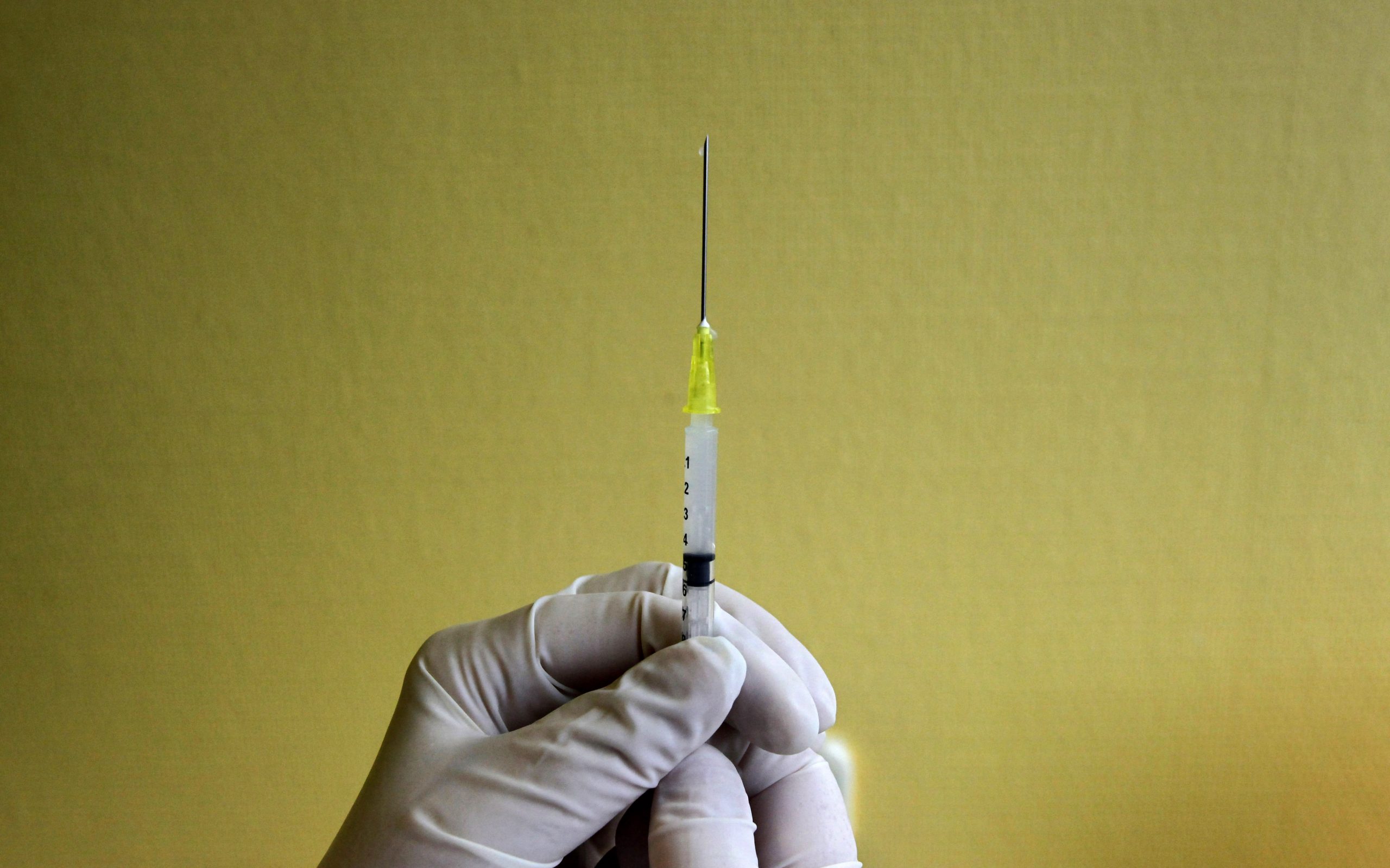 The $122 bln U.S. healthcare services firm is buying Qiagen for $11.5 bln. CEO Marc Casper is paying a rich price for the German diagnostics group, at a time when the coronavirus outbreak is crushing investor confidence. The timing suggests bullish spirits still linger.

A nurse prepares a H1N1 flu vaccine shot at a hospital in Budapest November 20, 2009.

Thermo Fisher Scientific said on March 3 that it would acquire molecular diagnostic group Qiagen for $11.5 billion, including debt.

The Waltham, Massachusetts-based company will pay 39 euros a share for Qiagen, which is headquartered in Germany and incorporated in the Netherlands. That represents a 23% premium to the group’s closing share price on March 2, according to the statement.

Thermo Fisher expects to generate savings of $200 million by year three following the deal’s close, which is expected in the first half of 2021. Some $150 million of those synergies will be from reducing expenses, and the rest from increasing revenue.