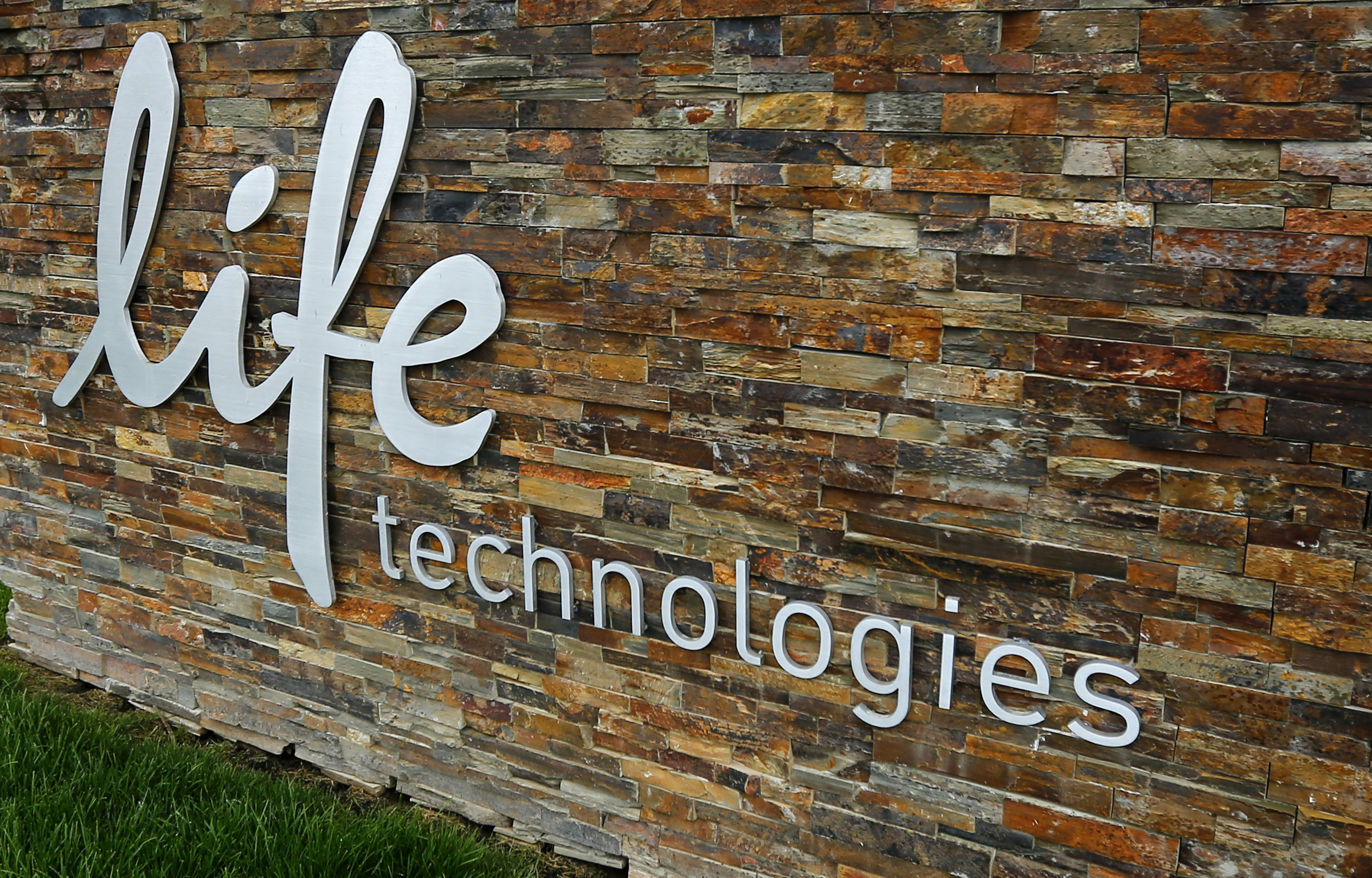 The healthcare equipment maker is paying $13.6 bln for Life Technologies, edging out private equity bidders by about the value of the expected synergies. The buyer’s shares also rose, suggesting a rational price. After Dell and Heinz, the M&A playing field now looks flatter.

Thermo Fisher Scientific said on April 15 it would pay $76 a share, or $13.6 billion, for genetic testing equipment maker Life Technologies. Thermo Fisher, which makes scientific equipment, will also assume $2.2 billion of net debt.
Life Tech’s board met on April 13 to review three takeover offers. Sources familiar with the matter told Reuters on April 14 the company chose Thermo Fisher over Sigma-Aldrich, a maker of chemicals for research laboratories, and a private equity consortium consisting of Blackstone, Carlyle, KKR and Temasek. The buyout group had raised its offer on April 12 from $65 to about $67 per share, a source told Reuters.
Life Tech initiated a review of its options in January, hiring Deutsche Bank and Moelis as advisers.