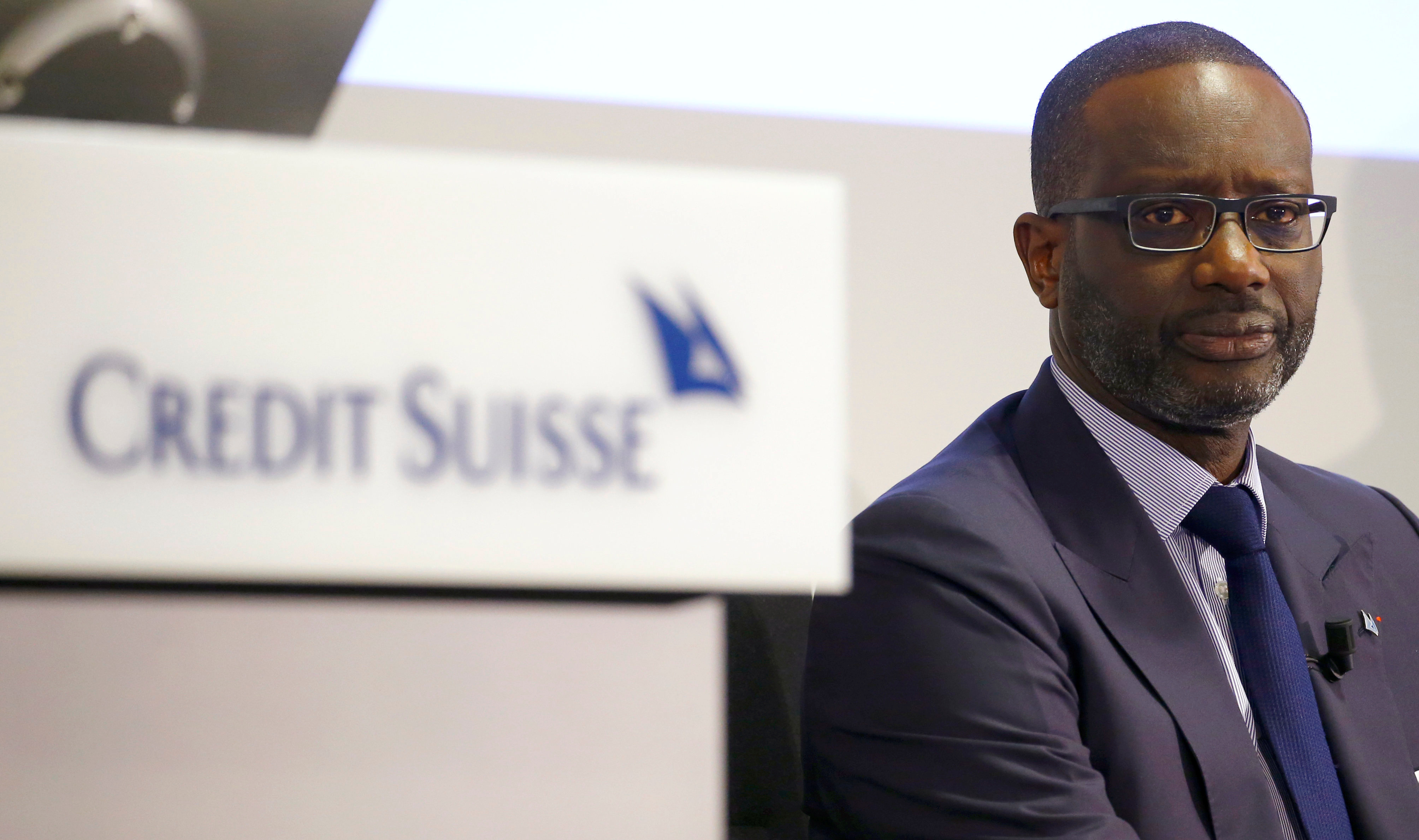 An internal investigation has cleared the Credit Suisse CEO of wrongdoing after his chief lieutenant hired spies to tail an ex-employee. Tidjane Thiam has now lost two key staff in three months. Worse, ignorance of key decisions in the company you run is not a good look.

"The Board of Directors considers that the mandate for the observation of Iqbal Khan was wrong and disproportionate and has resulted in severe reputational damage to the bank," Switzerland's second-biggest bank said in a statement, adding there was no indication that Thiam had approved or even been aware of the surveillance.

The bank had launched the enquiry to find out the circumstances that led to a confrontation in Zurich on Sept. 17 between Khan, who left in July and later joined rival UBS, and private detectives that Credit Suisse had hired to follow him.