To Urs is human 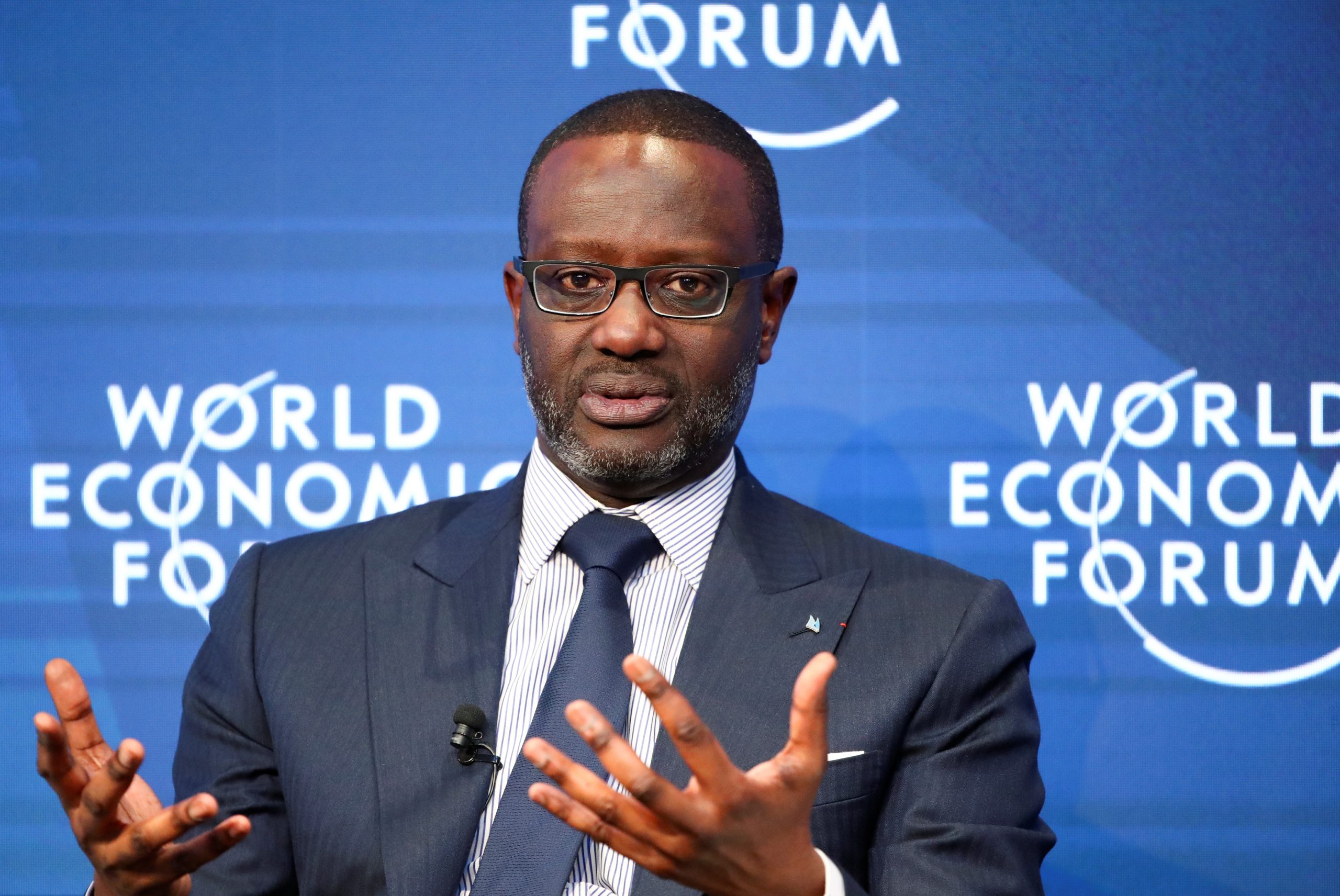 Parting with CEO Tidjane Thiam following a spy scandal may repair damage to the Swiss bank’s credibility with customers and regulators. But Chairman Urs Rohner recruited him and has lost investors’ confidence. He’ll struggle to make a credible case for serving out his term, too.

Credit Suisse said on Feb. 7 that its board of directors had unanimously accepted Tidjane Thiam’s resignation as chief executive. The board appointed Thomas Gottstein, head of the lender’s Swiss business, as his replacement. Chairman Urs Rohner has the board’s backing to complete his term ending in April 2021.

In Credit Suisse’s statement, Thiam reiterated that he knew nothing about the surveillance of former wealth-management boss Iqbal Khan or Peter Goerke, a scandal which led to the dismissal of chief operating officer, and long-time Thiam associate, Pierre-Olivier Bouée.

"Urs Rohner has led the board of directors commendably during this turbulent time," said board member Severin Schwan in the bank's statement.