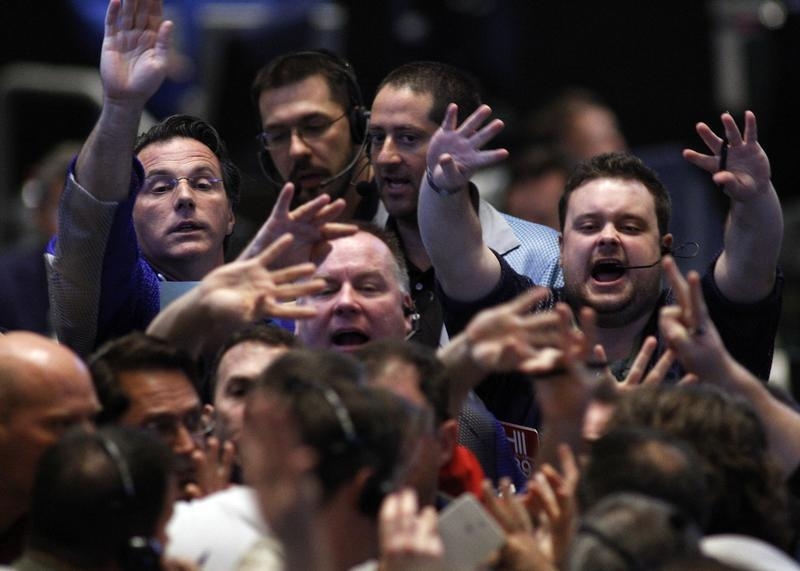 News of an investment firm blocking redemptions is a throwback to 2008. That’s one reason Third Avenue Management’s closure of a $789 million high-yield bond fund, preventing withdrawals, has rattled markets. The abrupt departure on Monday of David Barse, the New York fund firm’s chief executive, suggests flawed oversight, too. But contagion remains a risk.

The collapse of the Focused Credit Fund looks a bit like crisis early warnings, such as the conflagration of two Bear Stearns hedge funds and trouble at BNP Paribas’ money-market funds in 2007. It can, however, also be explained as an outlier.

Third Avenue’s fund invested in the debt of companies in financial distress, a niche, high-risk market that has been hit hard by falling commodity prices. The fund took illiquid positions but offered investors the opportunity to buy or sell daily. It wasn’t alone in losing money on investments, but parceling up hard-to-trade assets in a mutual-fund format was especially dangerous. Losses triggered a cycle of redemptions and forced sales, sealing its fate.

Even so, the wider credit markets reacted badly. The Focused Credit Fund closure helped triggered a near 50 basis-point jump in the average risk premium on junk-rated debt on Dec. 11, according to Markit data.

A particular concern is that investors have piled into risky debt in search of yield. Mutual-fund holdings of high-yield bonds exceeded $300 billion at their peak in 2014, twice the level in 2007, according to Citigroup. More bonds have been sold, too, but mutual funds can suffer from rapid reversals of sentiment. Meanwhile, tighter regulation of banks has reduced their ability to warehouse and trade bonds. That makes it more likely that a spate of redemptions leads to sharply lower market prices, more withdrawals, and so on towards a bank-like run.

One clear message is that investors, managers and watchdogs should pay greater heed to mutual-fund liquidity risks. On another front, investment firms might consider peddling structures that are less prone to runs, like closed-ended funds. Third Avenue may ultimately prove more of a cautionary tale than a canary in the coalmine – as long as complacency doesn’t prevent the learning of some basic financial and management lessons.

Third Avenue Management said on Dec. 14 that it had “mutually agreed to separate” with Chief Executive David Barse, effective the same day.

The New York-based investment firm said in Dec. 11 it would liquidate its $789 million Focused Credit Fund. Redemptions and subscriptions in the high-yield bond fund were blocked, and in a letter to fund shareholders Barse said there would be an initial distribution to investors on or around Dec. 16, followed by further distributions over time from a liquidating trust holding the remaining assets.

“We believe that, with time, FCF would have been able to realize investment returns in the normal course,” Barse said. “Investor requests for redemption, however, in addition to the general reduction of liquidity in the fixed income markets, have made it impracticable for FCF going forward to create sufficient cash to pay anticipated redemptions without resorting to sales at prices that would unfairly disadvantage the remaining shareholders.”

The Focused Credit Fund invested in distressed debt, and investment losses and outflows had brought its net assets down by nearly three-quarters from $3 billion at the end of October 2014. It offered investors the ability to buy or sell shares in the fund daily.