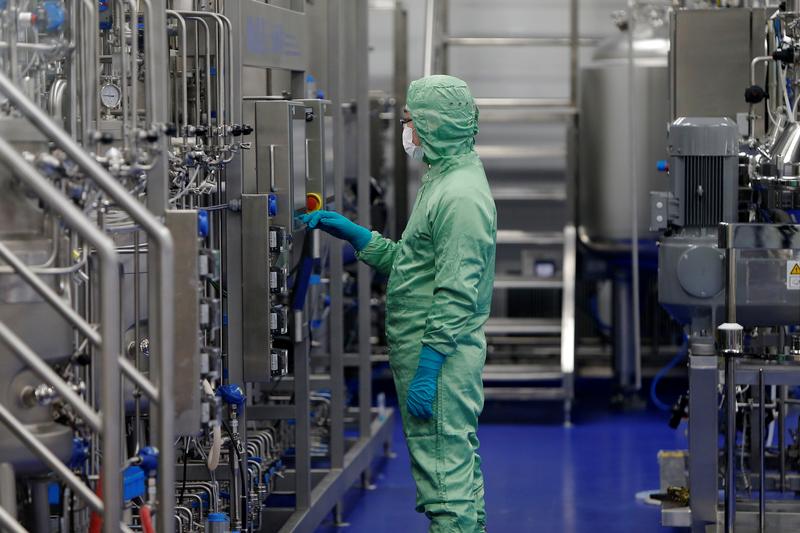 CITIC is back with a new group trying again to take the plasma product maker private. The latest $4.6 bln offer is only 2% sweeter than a rival one from about a year ago, even though business has significantly improved. There are plenty of reasons for shareholders to be wary.

China Biologic Products said on Sept. 18 it had received a $4.6 billion buyout offer from a group including CITIC Capital. At $120 a share, the offer represents a premium of 16% to China Biologic’s closing price.

In August 2018, China Biologic rejected a $3.9 billion offer from a group led by its former chief executive, which had offered to buy the company at $118 a share. CITIC Capital had previously offered $110 a share.