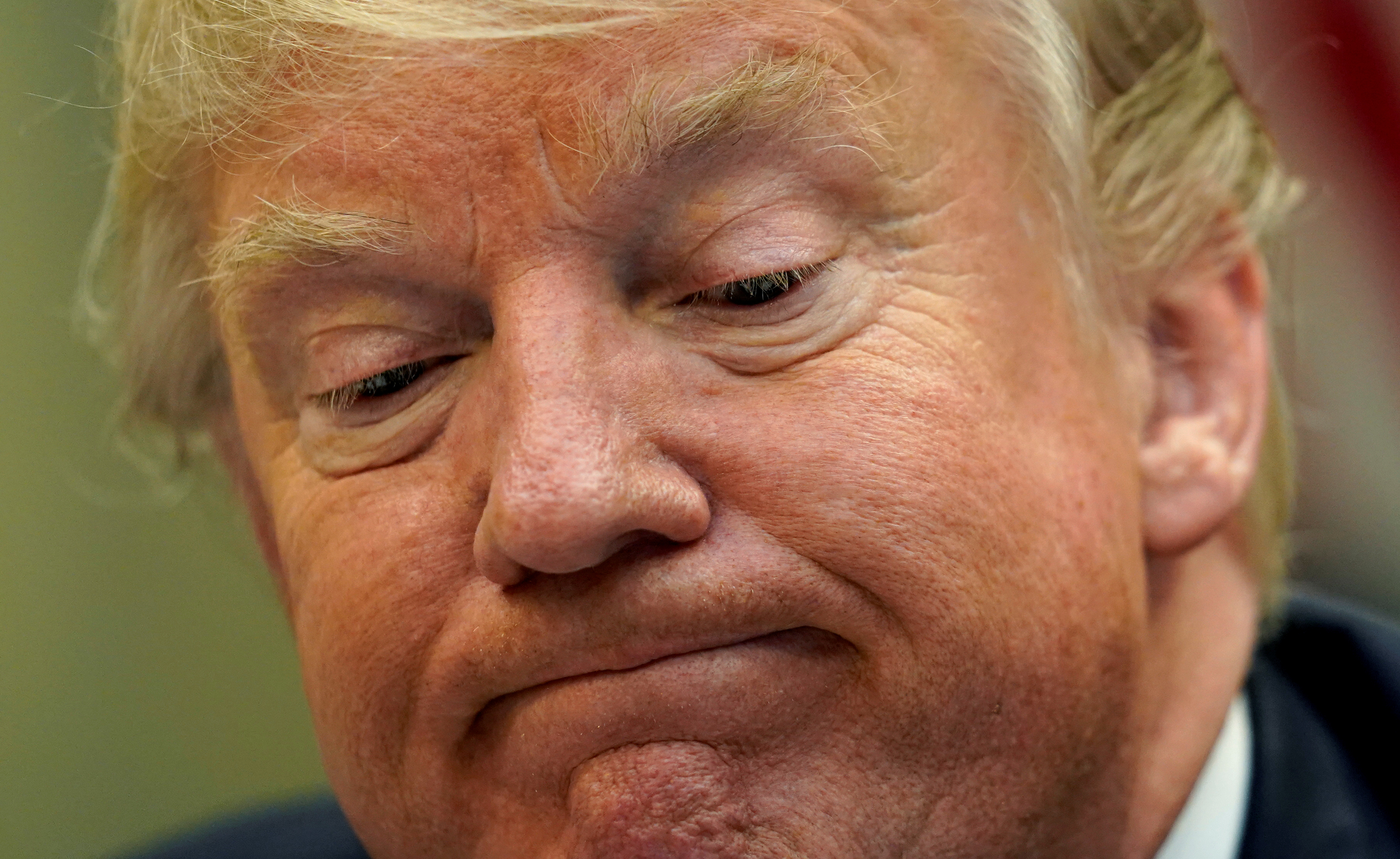 Having twice failed to pass alternatives to Obamacare, Republicans may try to repeal it with no replacement. Based on a similar 2015 effort an estimated 32 mln Americans would lose insurance cover, some 10 mln more than under the nixed bills. It’s hard to see senators backing it.

U.S. President Donald Trump looks down while speaking to reporters about healthcare during an energy policy discussion with leaders of American Indian tribes and U.S. governors at the White House in Washington, U.S., June 28, 2017.

U.S. Senate Majority Leader Mitch McConnell scrapped the Better Care Reconciliation Act after two additional Republican lawmakers said on July 17 that they would vote against allowing the healthcare bill to proceed. That brought the number of GOP senators opposed to the bill to four. Republicans could only afford to lose two, given their 52-member majority in the 100-seat Senate. The legislation would have replaced the Affordable Care Act, better known as Obamacare.

McConnell said the Senate will now turn to simply repealing Obamacare with a two-year delay in implementation but without a replacement plan. He said the result would be similar to a bill the chamber approved in 2015 but was vetoed by President Barack Obama. Obama’s successor, Donald Trump, supported McConnell’s decision in a tweet on July 18. "As I have always said, let Obamacare fail and then come together and do a great healthcare plan. Stay tuned!"