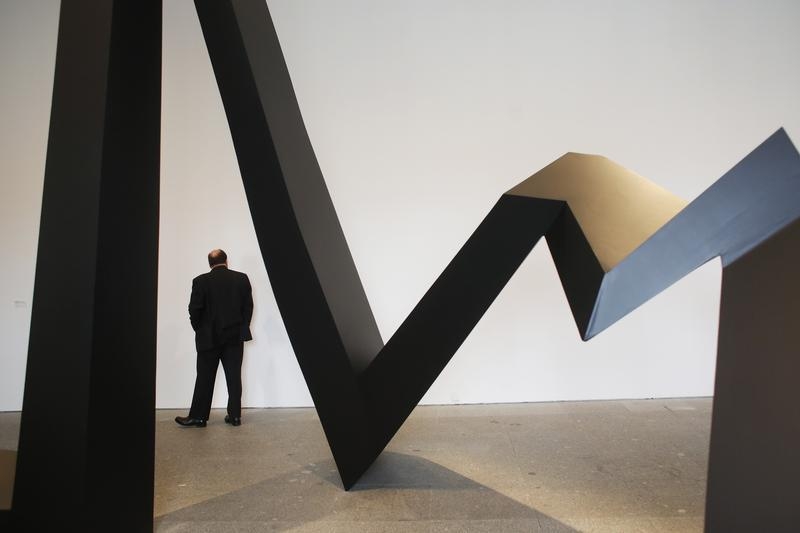 At the beginning of 2014, many people were optimistic about the world economy. For the fifth straight year, it had seemed safe to declare the lingering effects of the 2008 financial crisis over and done with. This time is different: 2015 is likely to begin in a merited atmosphere of gloom.

Investors are looking at the financial system with increasing dismay. Monetary policy has never been so loose for so long in developed economies, and yet lending, investments and consumer spending are still restrained. A beefed-up banking system is not yet funding rapid hiring or strong GDP growth. Abenomics – the stimulative policy package of Japanese Prime Minister Shinzo Abe – seems to be losing its shine, commodity exporters have big problems and the United States may just be bumping along a bit better than the rest.

“Lowflation”, basically stable prices, is set to make everything worse. The already heavy debt loads of both consumers and governments will become more burdensome as nominal GDP growth slows down. The sharp fall in commodity prices may increase spending power in some countries, but it could turn lowflation into outright deflation.

Policymakers have responded to the financial stress with more hope than action. Governments are reluctant to increase fiscal deficits and central bankers are trying to minimize or end their unconventional policies. The inability to respond strongly may even have reached China. After decades of managing rapid growth without any significant accidents, the authorities have yet to deal effectively with a malfunctioning property market.

Structural reforms, from easing employment regulation in rich European countries to strengthening the business framework in developing economies, might help. But reforms always face resistance, otherwise they would already have been enacted. The opposition is often strongest when the economic prospects are doubtful, as they are now. Besides, reforms work slowly, so it would take years for a major drive to deliver results.

For 2015, the monetary authorities probably still have sufficient credibility to prevent a new financial crisis, barring a major increase in geopolitical tension. But another year of frustratingly slow growth will be hard to avoid.