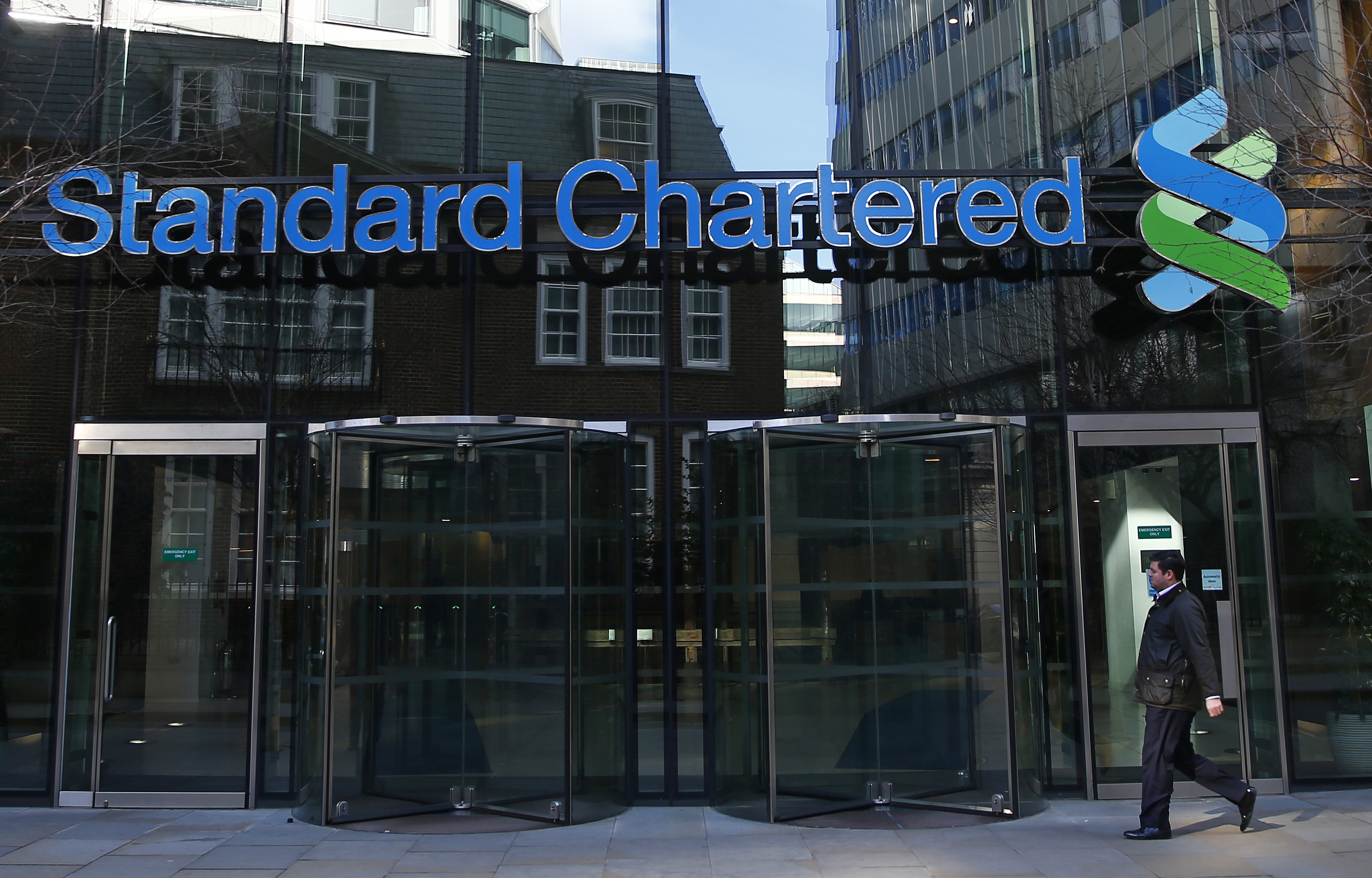 Despite benign economies and fewer bad debts, the emerging market lender’s first-half return on equity scraped just over 5 pct. Chief Executive Bill Winters is investing in growth, but higher returns look way off and regulatory clouds stand in the way of an early dividend.

A man walks past the head office of Standard Chartered bank in the City of London February 27, 2015. Incoming Standard Chartered Chief Executive Bill Winters will need to take tough decisions that predecessor Peter Sands deemed unnecessary, in order to reverse a two-year slump in the bank's fortunes, according to some insiders and bankers. REUTERS/Eddie Keogh (BRITAIN - Tags: BUSINESS) - RTR4RFUC

Standard Chartered said its underlying pre-tax profit for the six months to the end of June rose 93 percent to $1.9 billion as revenues continued to stabilise following two years of restructuring and losses. The underlying number excludes restructuring charges and other one-off items.

The bank reported loan impairments in its core business of $583 million for the first half, down from $1.1 billion in the same period a year ago.

However, the bank said it would not resume paying dividends.