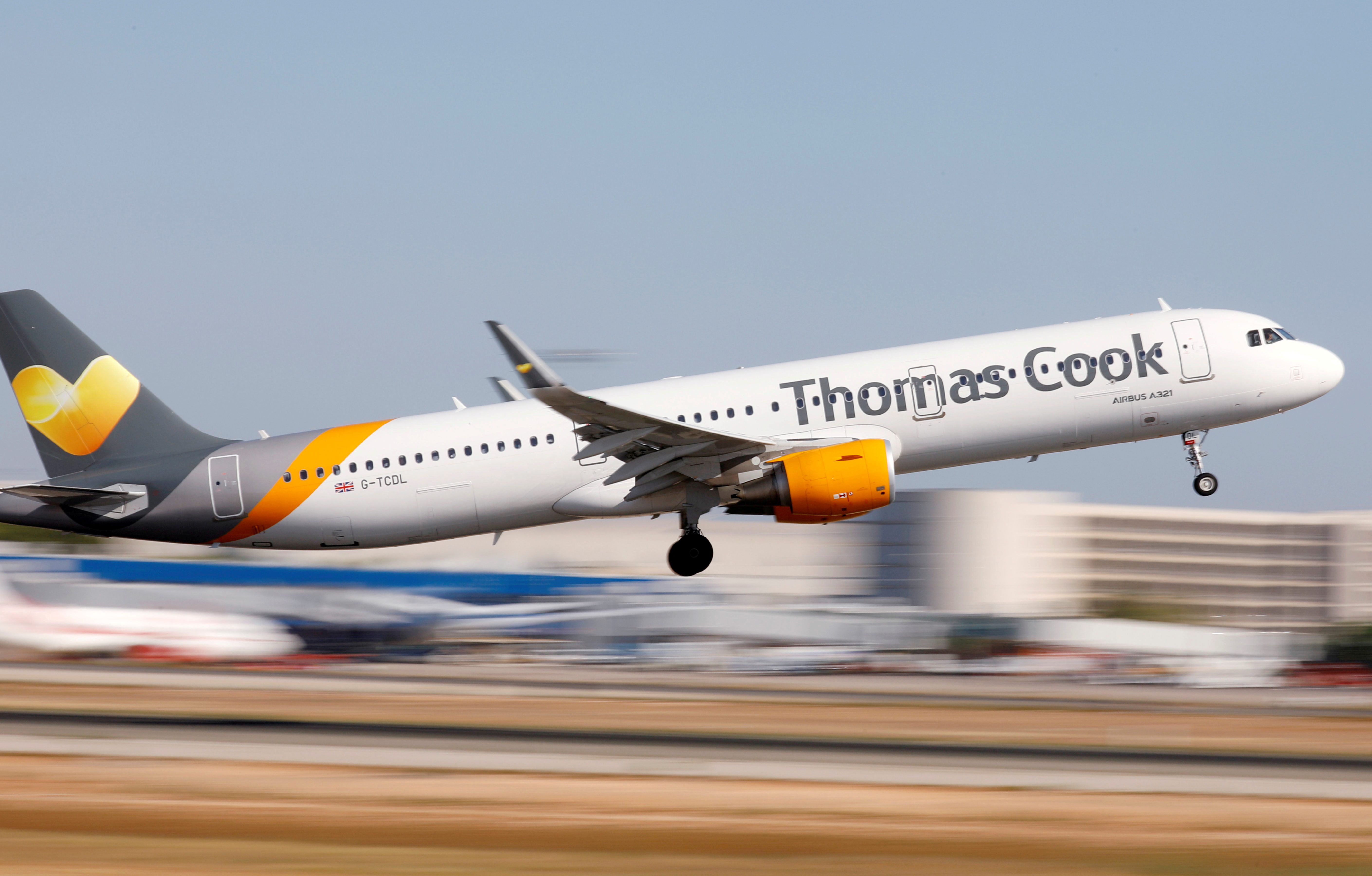 The UK travel operator gave a second profit warning in two months. Foreign bookings hit by a hot summer aren’t the issue. Rising leverage, a suspended dividend and an outlook that depends on strong consumer demand are – and will stay bad until Britain’s EU exit is clarified.

Thomas Cook on Nov. 27 cut its forecast for full-year underlying operating profit for the second time in two months and suspended its dividend after the hot British summer deterred holidaymakers from going abroad.

The British company warned in September that a heatwave in northern Europe had hit demand in the most profitable part of the summer season and hurt winter trading, forcing it to cut its profit outlook by 13 percent.

The travel operator brought forward its results by two days, and said it expects full-year underlying earnings before interest and tax of 250 million pounds, down 58 million pounds on the previous year and below the target of 280 million pounds it set in September. Its full audited financial results will be published on Nov. 29.