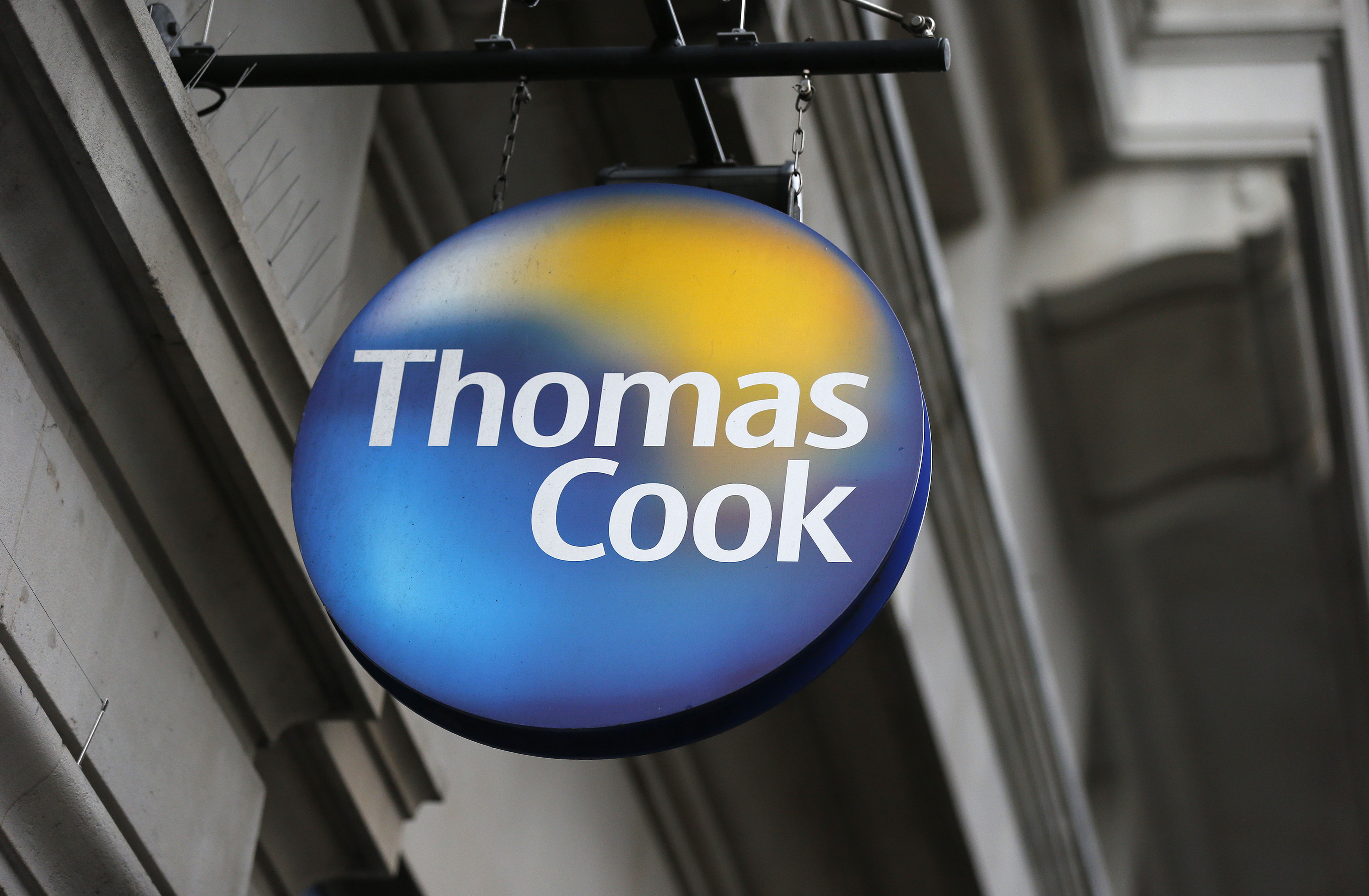 Despite increased like-for-like revenue, the UK holiday group’s shares dropped by almost a fifth as it reported half-year results. A missing Egypt-bound airplane underlines how difficult the tourism business has become.

A sign is seen outside a Thomas Cook shop in central London.

British holiday company Thomas Cook said on May 19 that summer bookings were down 5 percent compared with a year earlier, as tourists shunned Turkey, its second-most popular destination last year.

The group said revenue for its first half grew slightly to 2.7 billion pounds.

Thomas Cook said it expected underlying operating profit for the year to be between 310 million and 335 million pounds, towards the bottom of analysts’ forecasts of 310 million to 359 million.