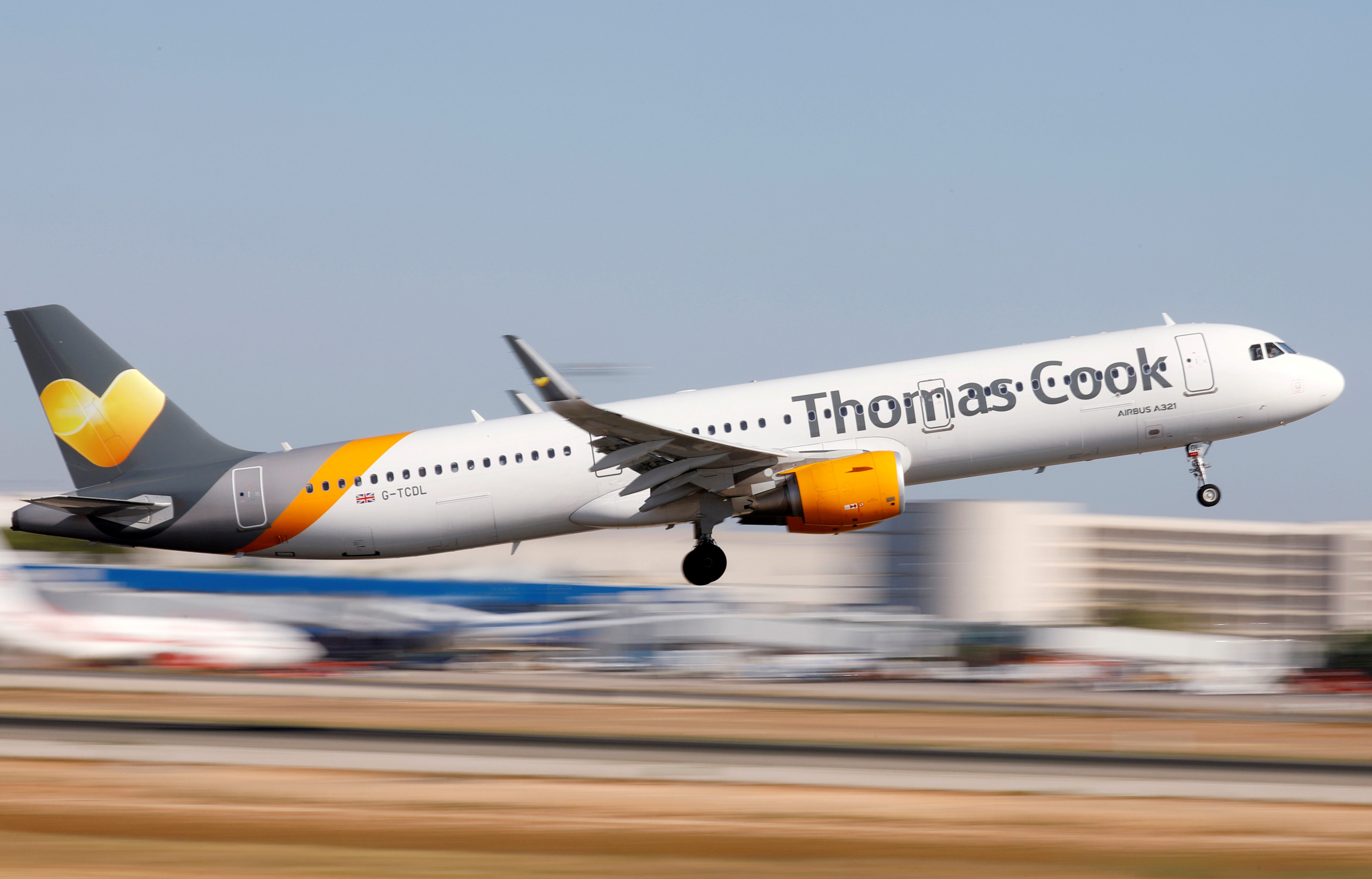 The indebted UK tour operator’s shares jumped on reports it could be bought by Chinese group Fosun or private equity. Either would likely see the group sell its airline, making it hard to get a good price. And the rump that remains would be even more challenged.

British travel company Thomas Cook Group was approached by several parties about a possible takeover of its tour operating unit or the entire company, Sky News reported on April 20.

According to the report, U.S. private-equity firm KKR and Swedish buyout group EQT Partners were potential bidders for the group, while China's Fosun International was understood to be among those to have expressed interest in the tour business.