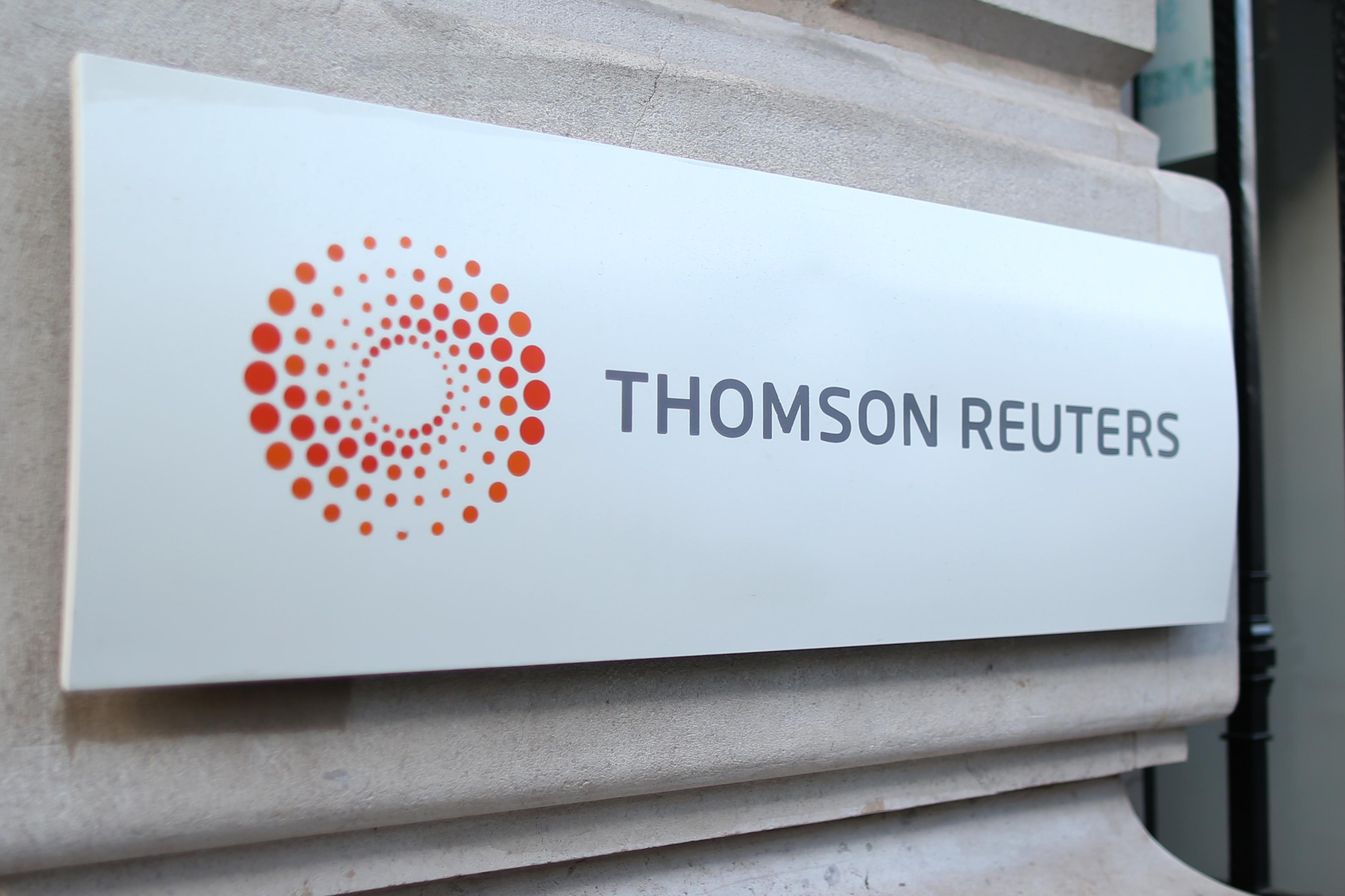 Steve Hasker will take over a grab bag of businesses. But predecessor Jim Smith has left a helpful playbook. By selling a stake in data unit Refinitiv to Blackstone, Smith doubled Thomson Reuters’ value. That strategy could work again, say on its tax and accounting business.

The logo of Thomson Reuters is pictured at the entrance of its Paris headquarters, France, March 7, 2016.

Hasker was most recently a senior adviser to TPG Capital and CEO of its portfolio company talent agency CAA Global. Before that he was president and chief operating officer of Nielsen. He also spent a decade with McKinsey as a partner in the global media, information and technology practice.

Thomson Reuters, which is the parent company of Reuters Breakingviews, also said that fourth-quarter revenue rose 4% year-over-year to $1.6 billion.