End of an Eire 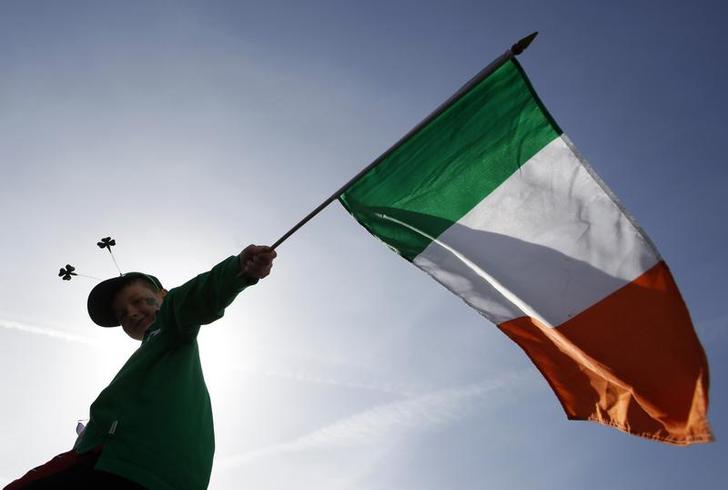 Dublin is to annul one of the tech sector’s favourite tax ruses. The Double Irish was a distortion that allowed companies to discount entirely the costs of intellectual property. Even if Apple, Facebook et al gripe now, the simplification should ultimately benefit all companies.

A boy holds a Republic of Ireland flag during a St Patrick's day march in central London March 15, 2009.

Ireland Finance Minister Michael Noonan on Oct. 14 abolished a tax loophole known as the “Double Irish” as he outlined the country’s budget for 2015.

The Double Irish allowed a multinational to register two companies in Ireland, with only one being resident for tax purposes. Noonan said he was changing Ireland’s rules to require all companies registered in the country to also be tax-resident.

Noonan said: “Aggressive tax planning by multinational companies has been criticised by governments across the globe and has damaged the reputation of many countries. Schemes that exploit mismatches in tax legislation are being heavily scrutinised by the OECD and others … they will come to an end over time.”

The legal change will take effect from the start of next year and companies that currently use the Double Irish will have until 2020 to find alternative arrangements.

Noonan also said he would in future introduce a “Knowledge Development Box”, akin to patent boxes used in other countries. These allow companies to offset intellectual property costs by charging companies a lower rate of tax for related spending.