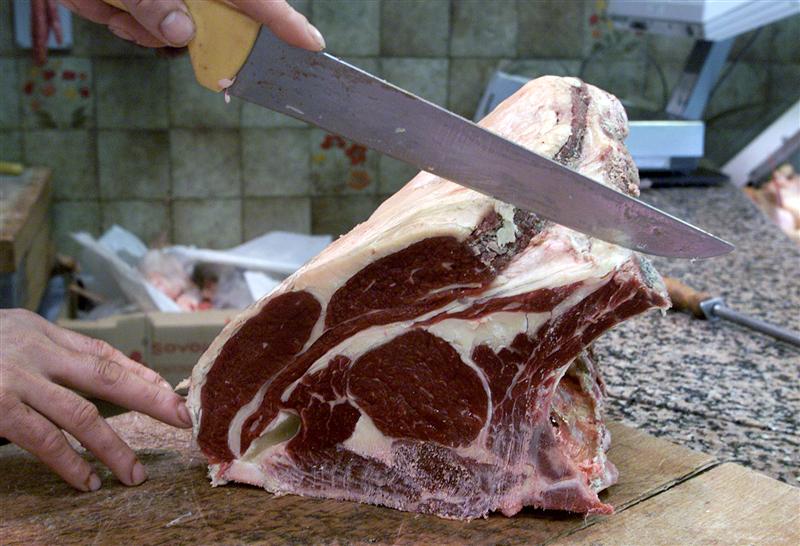 In a 48-hour span, shares in U.S. government contractor SAIC got a lift from a decision to split the company; DuPont unloaded a slow-growing unit for a good price; and a new study found value creation from divestitures. The fresh evidence should grab the attention of more boards.

A French butcher prepares a beef rib steak at a shop on the French Riviera, November 7, 2000. REUTERS/Eric Gaillard

Companies that bought publicly listed businesses destroyed value on average, with shares falling 1.6 percent in 2011 in the seven-day window around the announcement date, according to a study released by the Boston Consulting Group on Aug. 31. Shares of companies divesting units, meanwhile, increased 4.5 percent for a large sale and 0.7 percent for a small sale.

Shares of Science Applications International closed up 3.4 percent on Aug. 31, a day after it said it would split into two independent companies.

DuPont announced on Aug. 30 that it would sell its car-paint business to private equity firm Carlyle Group for $4.9 billion in cash. The sale capped a nearly eight-month-long auction.