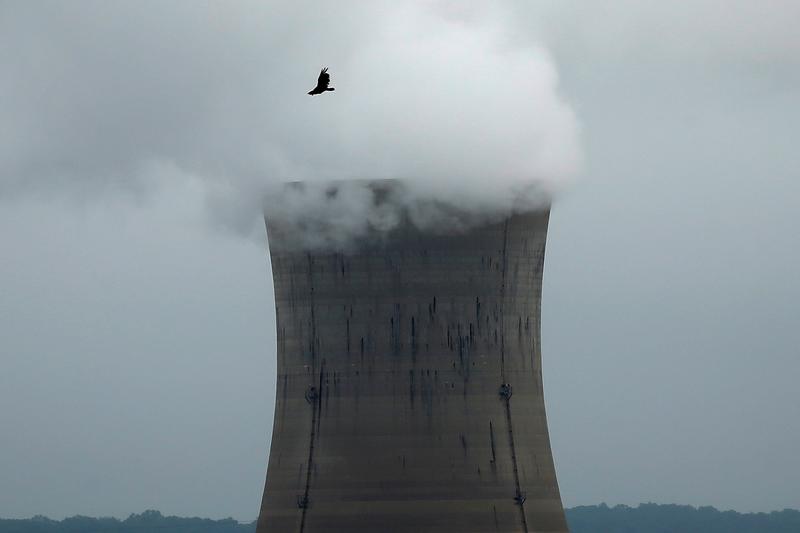 Nearly 40 years after the worst meltdown in U.S. history, nuclear energy’s dire economics are leading Exelon to pull the plug on the plant. Its carbon-free power is a valuable asset, but one that lacks political support as President Trump threatens to abandon the Paris accord.

On May 30, Exelon announced it would close its nuclear power plant at Three Mile Island, outside Harrisburg, Pennsylvania, in 2019 in the absence of “needed policy reforms.” The company will take a charge of up to $110 million in the second quarter, accelerate up to $1.1 billion in depreciation and amortization through the shutdown date and cancel 2019 fuel purchases, among other steps.

Exelon suggested the plant could be saved if Pennsylvania amended its Alternative Energy Portfolio Standard to include nuclear power as a source of energy supported by the state.

On March 28, 1979, one of the plant’s two nuclear reactors suffered a partial meltdown in the most serious nuclear accident in the United States. Exelon cited the high cost of operating a single reactor at the site as another reason for the shutdown.