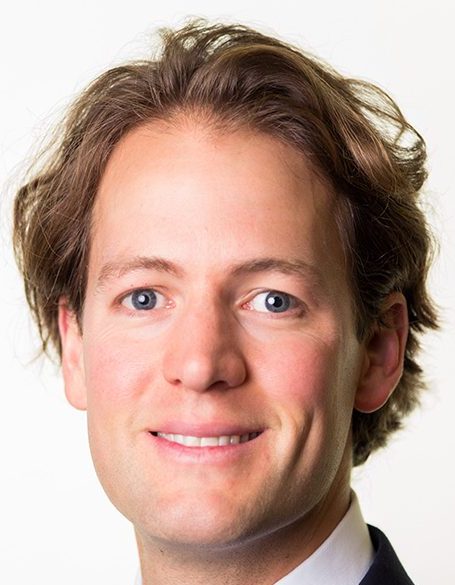 Shares in the French bank have slumped to a 30 pct discount to book value. Yet boss Frederic Oudea needs only modest revenue growth to earn a decent return. If he can resolve U.S. sanctions-busting charges and make investment banking earnings less volatile, the gap should close.

Société Générale said on Sept. 4 it had entered into “more active discussions” with U.S. authorities to settle the French lender’s alleged violation of American sanctions.

The bank, which has allocated 1.1 billion euros to the dispute, said it hoped for a resolution within weeks.

Chief Executive Frederic Oudea in May announced the appointment of four deputy CEOs to improve returns as promised by the lender’s three-year strategy announced in November 2017. The plan, dubbed “Transform to Grow”, aims for SocGen to earn an 11.5 percent return on tangible equity by 2020, up from an annualised 8.9 percent in the first half of 2018.