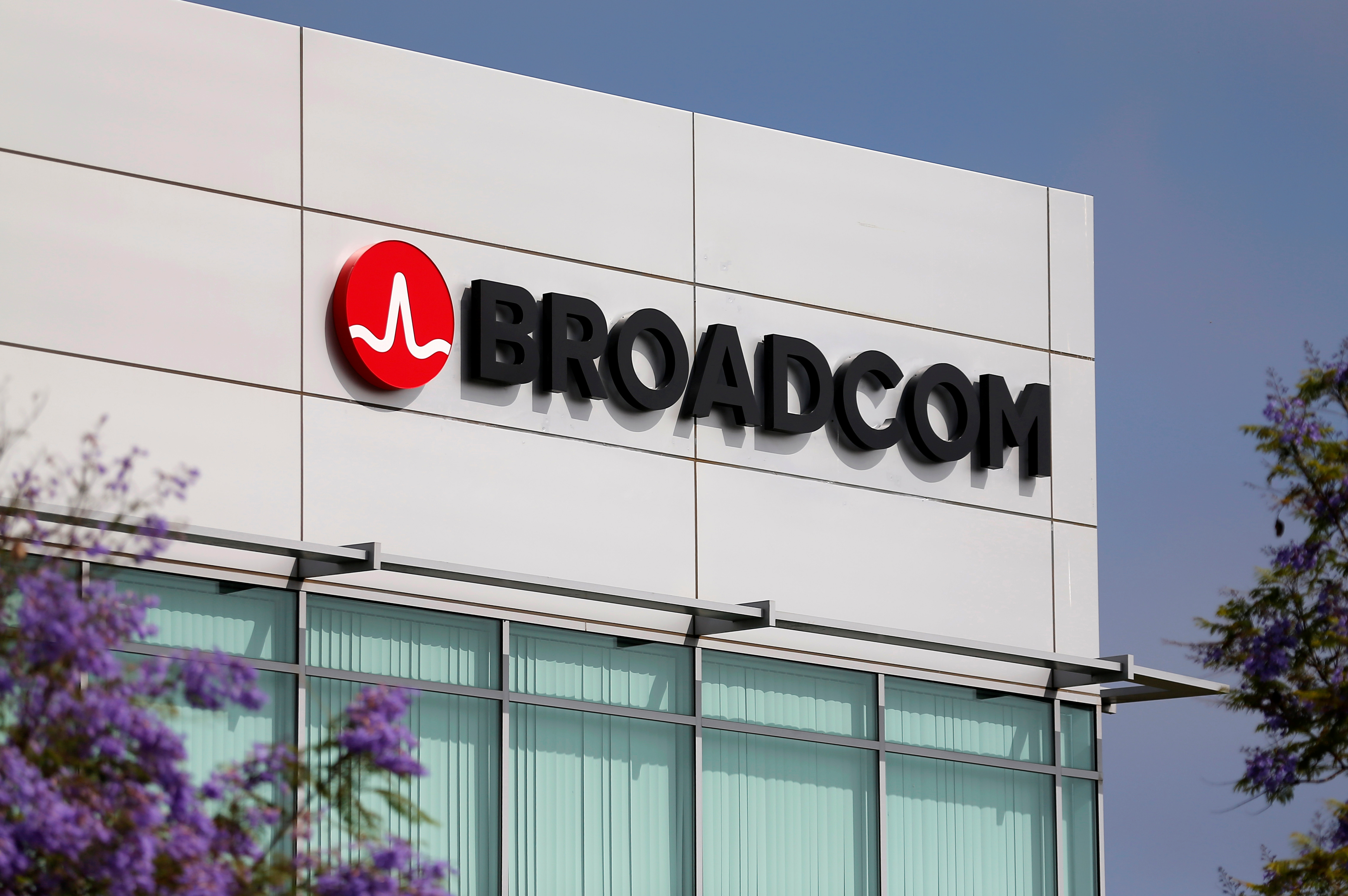 While President Trump personally nixed the chipmaker’s $117 bln takeover of Qualcomm, Broadcom helped author its own failure. It failed to realize that chips are the new steel for national security. Its sheer hostility didn’t help. And boss Hock Tan was just too impatient.

Broadcom Limited company logo is pictured on an office building in Rancho Bernardo, California May 12, 2016.

The cash-and-stock bid, which Qualcomm had rejected, was under investigation by the U.S. Committee on Foreign Investment in the United States, a multi-agency panel led by the Treasury Department that reviews the national-security implications of acquisitions of U.S. corporations by foreign companies.

The order issued by the White House cited "credible evidence" that Broadcom taking control of Qualcomm potentially threatened to “impair the national security of the United States." Broadcom said it strongly disagreed that the deal raised security concerns.