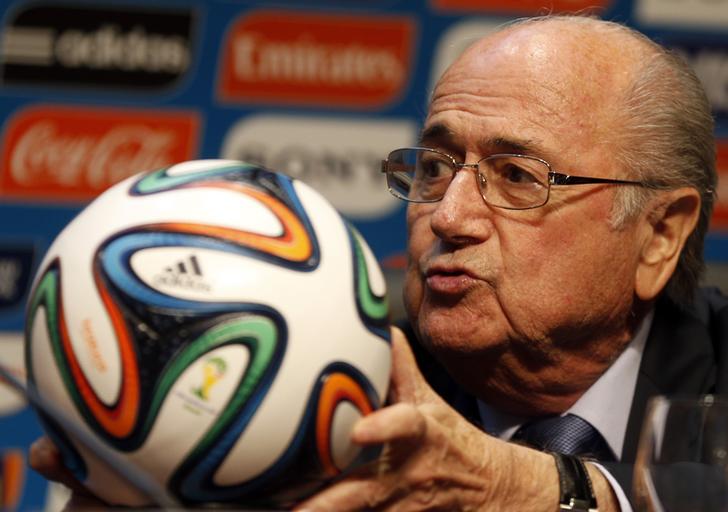 Allegations of corruption have caught FIFA offside. Questions about the way Qatar won rights to the 2022 World Cup surfaced less than two weeks before the start of this year’s quadrennial tournament. There could scarcely be a worse time for embarrassment.

Recent governance reforms raise FIFA’s capacity to investigate behaviour, and may reduce the likelihood of future controversy. But while the setup is better than it was, FIFA’s congress is unrepresentative, its executive committee too large, and its president too powerful.

First the congress – the nearest thing FIFA has to a shareholder assembly. Delegates are sent from each of the world’s 200-odd national soccer associations. It may seem laudable that every country is represented. But it’s odd that soccer superpowers such as Brazil and Germany are on the same footing as minnows like the Seychelles and Bermuda. It would make more sense, and foster better decisions, if representation was proportional to the number of registered players, as already defined by FIFA, in a country. Television audiences, as a proxy for wider public enthusiasm for the sport, and on-field prowess might also be factored in. Large soccer nations could send more than one delegate. Small soccer nations might share a delegate.

Second, the executive committee – FIFA’s equivalent of a corporate board. It has 25 members, including the president. That is too big. Strong executive bodies have seats counted on the toes of one, or at most two, feet. With bigger committees, consensus opinion is hard to find. It’s also easy to divide and rule.

So to the president. The current incumbent, Sepp Blatter, has lots of jobs. He supervises FIFA’s administrative functions; he manages relations with politicians, regional and national soccer associations, and other international bodies; he represents FIFA legally; and presides over congress and the executive committee. In a corporate context, he would be both chairman and chief executive. FIFA should separate the roles, dividing the responsibilities of leadership between the president and the general secretary – a FIFA role that already exists – in a manner that prevents either from predominating.

FIFA needs more than top-class governance to operate effectively, efficiently, and with probity. But the bigger the organisation, and the larger the sums of money involved, the greater the need for checks, balance and accountability. Soccer, supposedly the beautiful game, will be more attractive if FIFA nets this hat-trick of governance reforms.

The 2014 soccer World Cup, hosted by Brazil and organised by the Federation Internationale de Football Association, begins on June 12. FIFA’s two-day annual general assembly, or congress, will take place in Sao Paulo on June 10 and 11.

The 2014 soccer World Cup, hosted by Brazil and organised by the Federation Internationale de Football Association, begins on June 12. FIFA’s two-day annual general assembly, or congress, will take place in Sao Paulo on June 10 and 11.