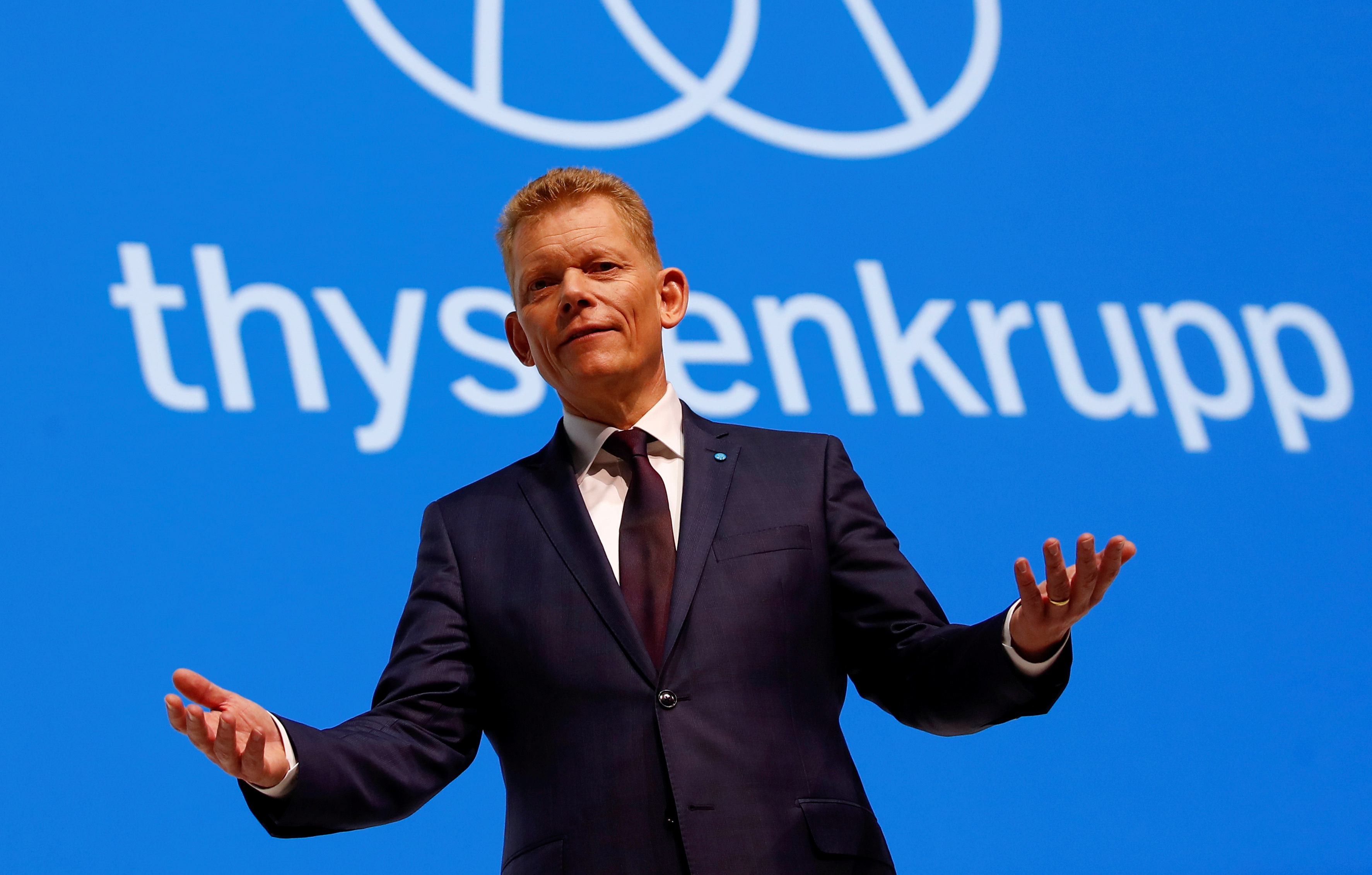 The 8 bln euro German conglomerate has two choices for its prized elevator unit: a quick IPO, which CEO Guido Kerkhoff prefers, or merger with Finnish peer Kone. The second would create more value, and be more likely to gain antitrust approval than its recent failed steel deal.

Finland's Kone is assessing the viability of a bid for Thyssenkrupp's elevators division, Reuters reported on May 15 citing four people familiar with the matter.

The German conglomerate is planning an initial public offering of the business, after scrapping an earlier plan to hive off its steel division and then separate its industrials and materials units.

"What the company needs is guaranteed proceeds. The IPO is a safe option. Other options are subject to execution risk," a person familiar with the matter said, according to Reuters.

Kone’s top investor Antti Herlin approached Thyssenkrupp in 2016 over an elevator merger. He is willing to do a deal and is working with Bank of America to explore options, Reuters reported.

Thyssenkrupp has not given a timeframe for the listing, only saying it wants to be ready to go to market in the next financial year which starts in October.