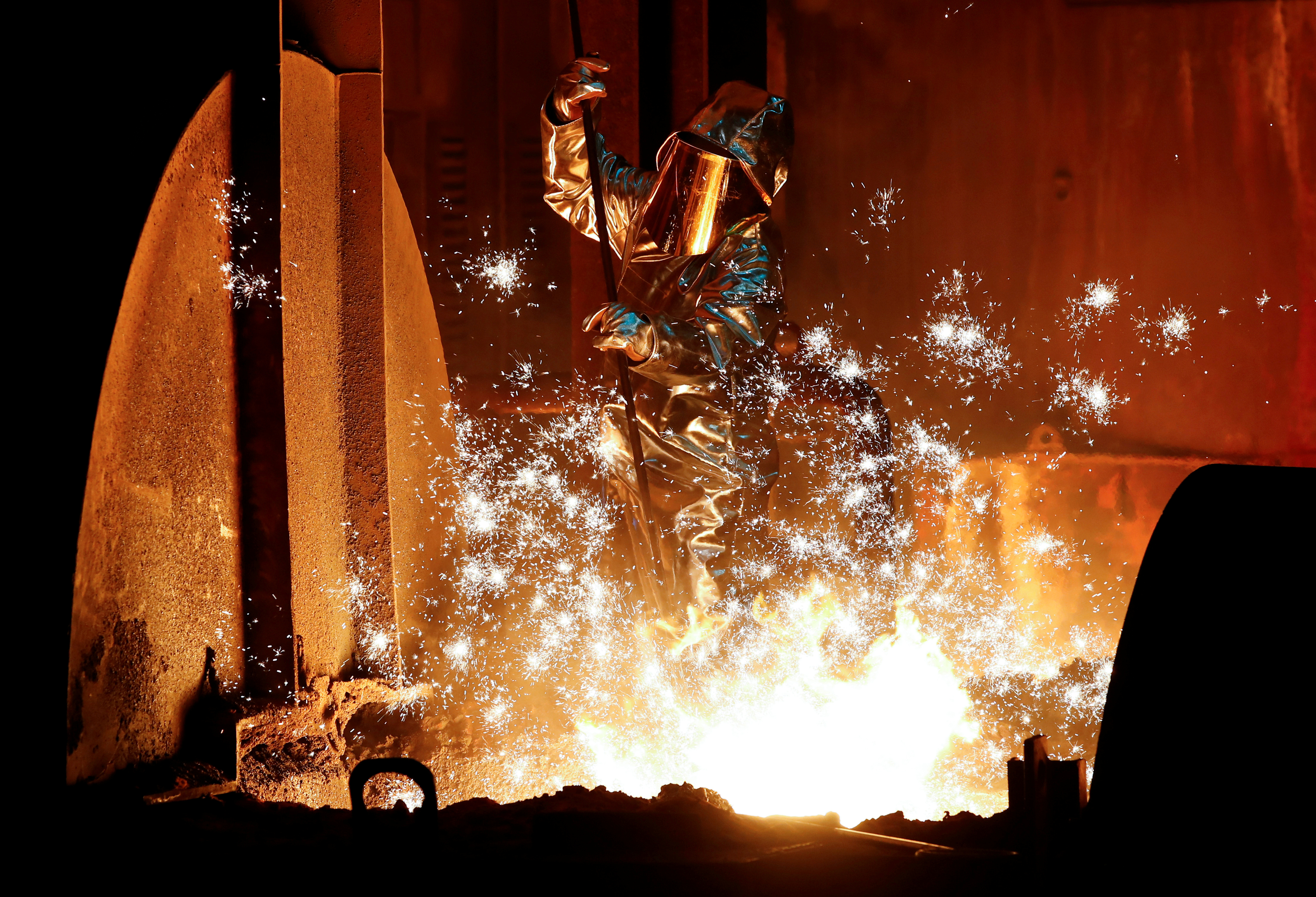 The German conglomerate is binning a split after weak operations hit its shares, Reuters reports. Spinning off its elevator business instead would help, especially if the EU blocks a merger of its steel arm. But Thyssenkrupp would still need to show it can cut bloated costs.

Thyssenkrupp is considering a carve-out or listing of its elevators business after abandoning plans to split itself up with a cross-shareholding structure, Reuters reported on May 10, citing three sources familiar with the matter.

Chief Executive Guido Kerkhoff is abandoning the proposal to split Thyssenkrupp into two because its low share price has made a cross-shareholding structure unworkable, these sources said.

Thyssenkrupp is instead considering a new approach, involving a holding structure and a carve-out or partial listing of its elevators division, they added.

Separately, the company is expecting a joint venture to combine its European steel business with Tata Steel to be abandoned after failing to win antitrust approval, one of the sources said.