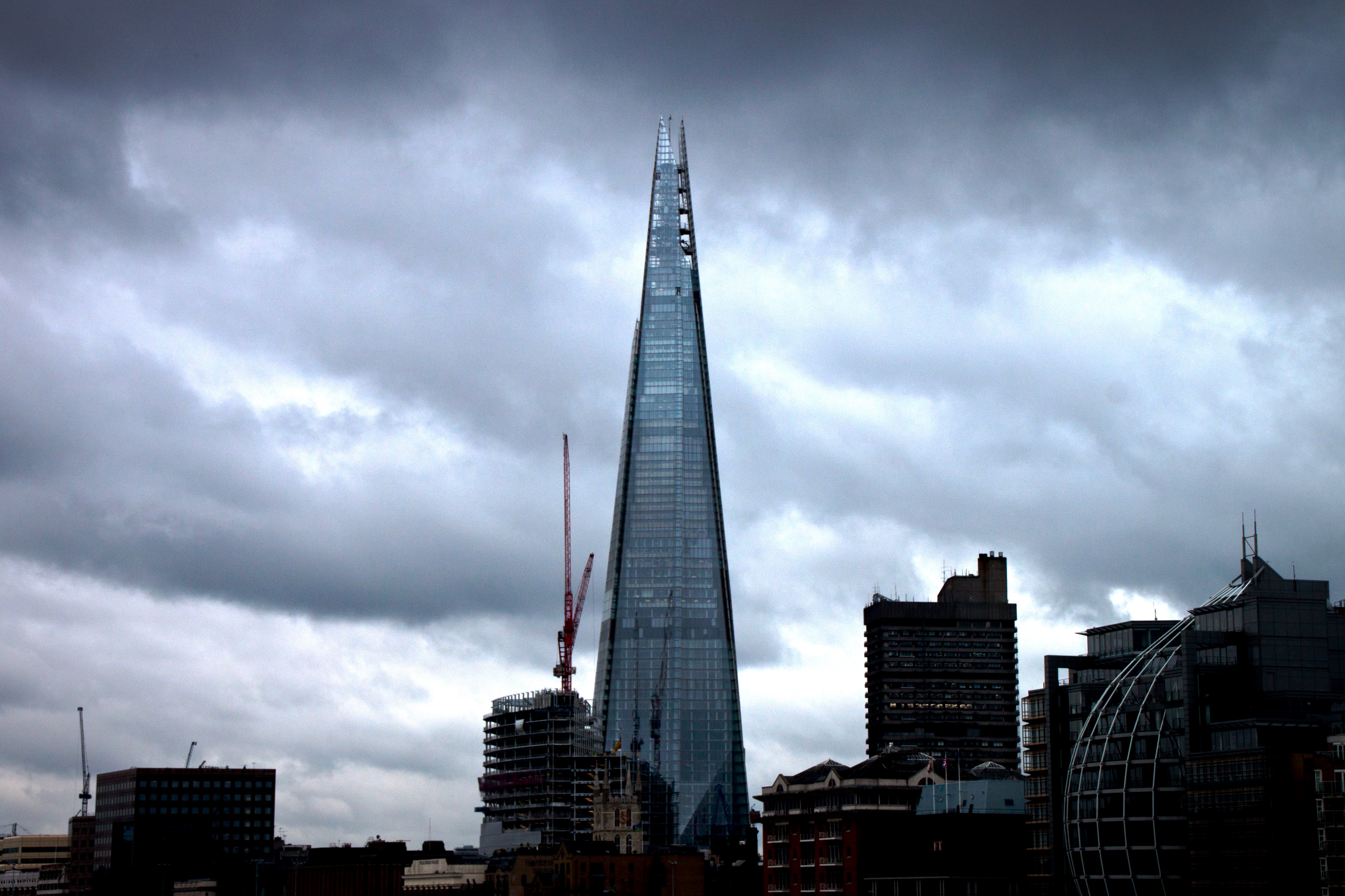 Why the dizzying cost to gawp out at London from the top of the Shard? From February visitors can pay nearly $40 to watch the world go by from the top of Renzo Piano’s striking tower. If the weather obliges, the view from 310 metres up will astound. But the cost is steep compared to viewing other great cityscapes. Blame the footloose global rich.

Take eight other world-beating views: the Empire State Building and the Eiffel Tower, plus observation decks in Berlin, Dubai, Hong Kong, Shanghai, Tokyo and Toronto. Their average entry price is $21.74. In this context, tickets to ride the Shard, at 24.95 pounds ($39.41), are 71 percent overvalued.

That’s bad enough. But now consider another yardstick. The Shard’s peer group – call them the “Ear-Popping Eight” – charge an average 6.8 cents per metre ascended. At 12.7 cents, the Shard is 86 percent dearer. That premium sticks out like a skyscraper puncturing the skyline.

It’s hard to argue the view is better. Nor, really, are exchange rates to blame, since all these towers target tourists.

Perhaps the Shard’s owners are simply being too greedy. Or maybe this is a small financial expression of London’s buzziness: a hype stemming partly from an inflow of the international wealthy, whose cash washes disproportionately through London’s property market, hotels, luxury retailers and so on. This opulent Qatari project belongs entirely to that world.

Of course, the hype – dubbed London’s “precarious brilliance” by the Economist in a cover story last year – may not last. So, what if you are looking for an oblique sign that high-end property prices have peaked in the Big Smoke? It could when the price of tickets to ride the Shard comes back down to earth.

The 95-storey Shard skyscraper, near London Bridge, is the tallest building in the European Union. It was funded by Qatar, designed by Renzo Piano, and developed by London entrepreneur Irvine Sellar. The “View from the Shard” opens to the public in February 2013.

The Shard building in London, shortly before opening in July 2012. (Nick Mastrini)

The 95-storey Shard skyscraper, near London Bridge, is the tallest building in the European Union. It was funded by Qatar, designed by Renzo Piano, and developed by London entrepreneur Irvine Sellar. The “View from the Shard” opens to the public in February 2013.