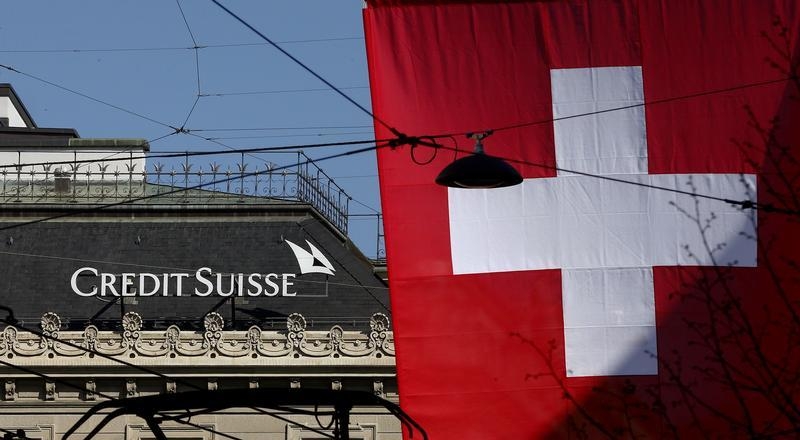 Credit Suisse’s boss blamed colleagues for hiding distressed debts that cost the bank $1 bln. Saying he’d take a bonus cut “out of solidarity” only dug the hole deeper. Thiam could partly redeem himself by being paid in toxic assets, as bankers once were in a plan called PAF.

Credit Suisse Chief Executive Tidjane Thiam said on March 23 that he only found out in January how big the bank’s positions were in distressed debt and collateralized loan obligations. Losses on these assets caused most of the $633 million of writedowns in last year’s fourth quarter. As of March 11 these assets had lost another $346 million.

Speaking on a conference call to outline a revised strategy to cut costs and trim the size of its investment bank, Thiam said, “… even internally the scale of those positions was a surprise for a number of people, and was not a widely known fact … when I spoke on October (when I first outlined my strategy) I was not aware of the existence of those positions on that scale,” he told analysts. “There have since been changes in fixed income and accountability for that.”

Thiam also asked for his bonus to be cut by 40 percent to reflect the poor performance of the bank last year. He said on the conference call. “… that’s for not being told something, which really is very debatable, but I felt that out of solidarity I should take a cut bigger than the global markets. That’s all there is to it.”