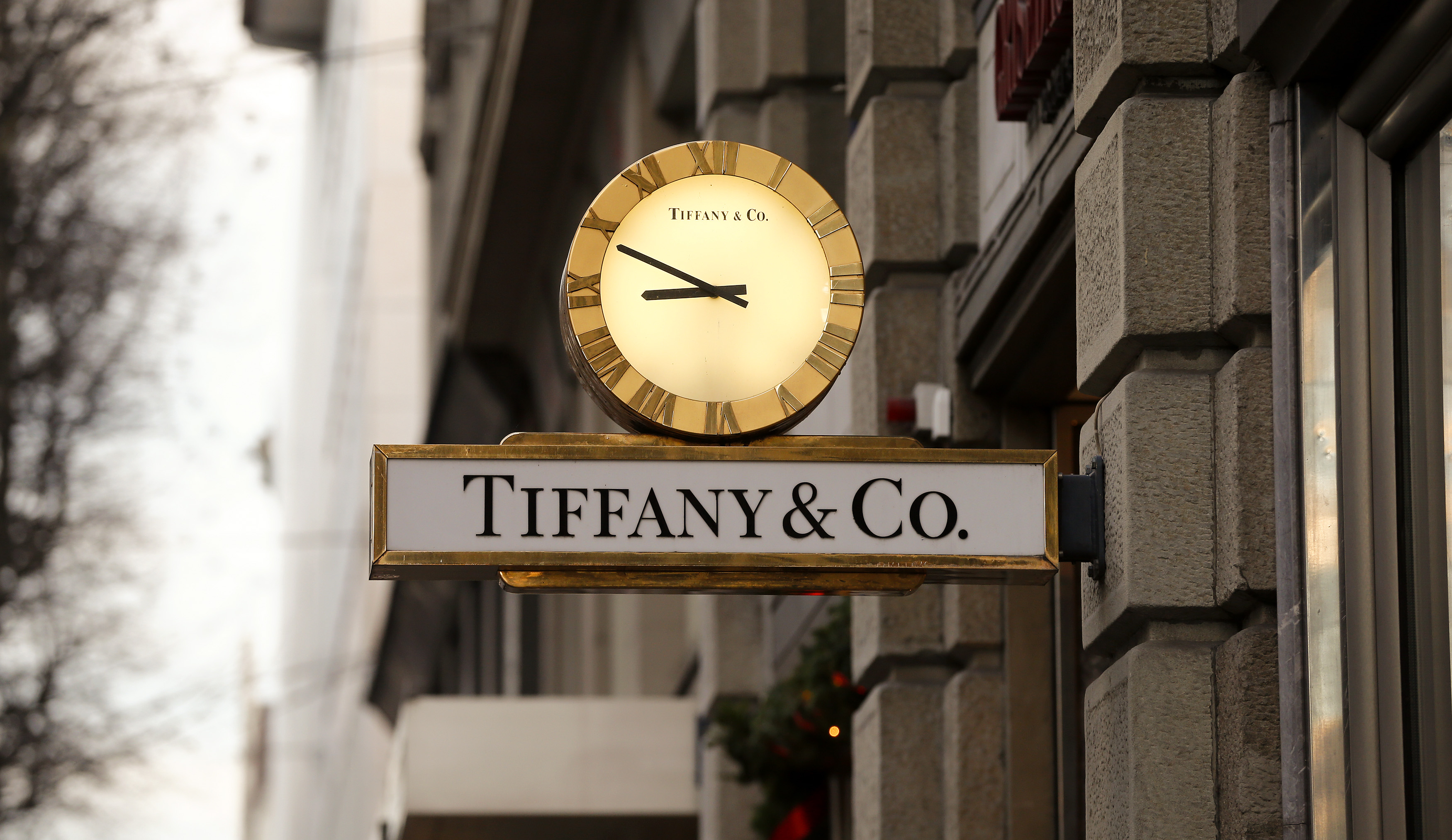 LVMH’s $16 bln bid for the U.S. jeweler has descended into acrimony. If it craters, Tiffany could be worth just $10 bln based on similar companies’ valuations. For LVMH boss Bernard Arnault, the idea of buffing up Tiffany’s brand must be rapidly losing its appeal.

LVMH filed a lawsuit against Tiffany on Sept. 28 in an attempt to get out of its planned $16 billion acquisition of the U.S. jeweler. The French luxury conglomerate claims that mismanagement of Tiffany’s business during the Covid-19 pandemic constitutes a so-called material adverse effect.

It also says that an inquiry by the French government into the deal will cause LVMH to miss its agreed merger deadline of Nov. 24.

Tiffany responded on Sept. 29 calling the lawsuit “baseless and misleading” and said it was LVMH’s attempt to lower the purchase price. Tiffany has itself sued LVMH, accusing it in a statement on Sept. 9 of not doing everything within its power to win regulatory approval before the agreed deadline.

LVMH had offered $135 per share in cash to acquire Tiffany. The stock closed on Sept. 28 at just under $117 per share.