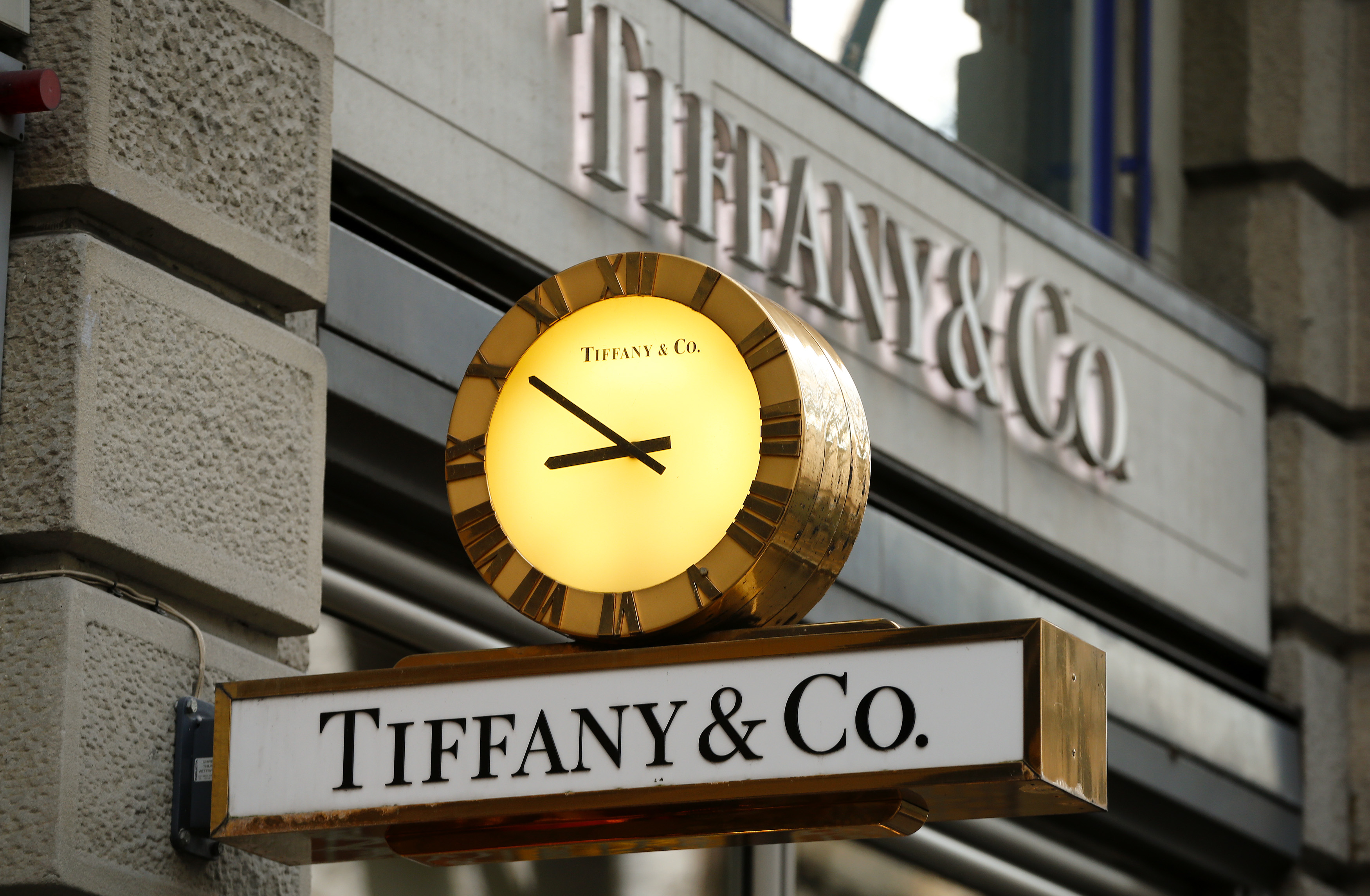 Fears that Bernard Arnault may pull his $16.2 bln bid amid U.S. unrest have hit the jeweler’s shares. The French billionaire may see an opportunity to renegotiate, but it’s not without risk. Buying Tiffany shares on the market would be a less aggressive way to meet a similar end.

Fashion trade publication WWD reported on June 2 that the acquisition was looking less certain in light of the Covid-19 pandemic and widespread social unrest in the United States.

LVMH offered $135 for each Tiffany share in November, in what would be the French conglomerate’s biggest deal to date. Tiffany shareholders approved the acquisition on Feb. 4.

Tiffany shares closed nearly 9% down on June 2. They fell roughly 1% further on June 3.