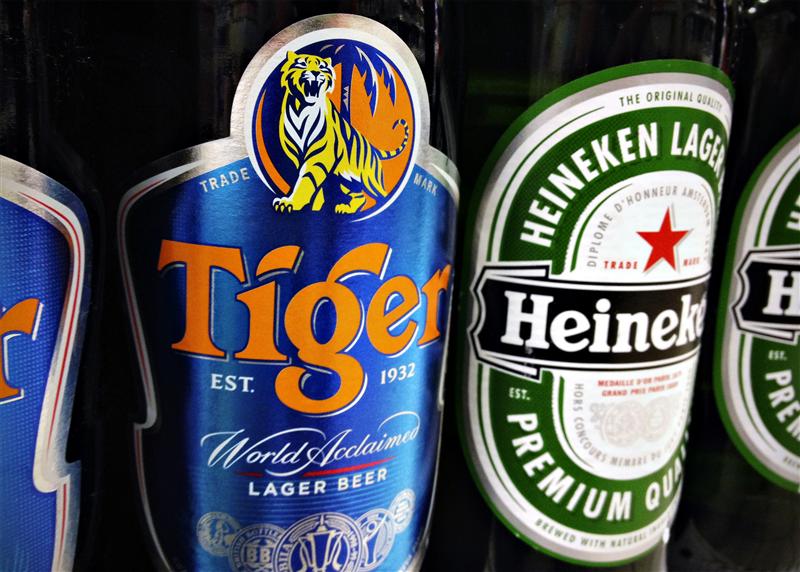 Bangkok moguls have blessed Heineken’s bid for Asia Pacific Breweries, clearing the way for a large cash payout to 40 pct shareholder Fraser & Neave. But the Thais still want to buy the rest of the Singaporean conglomerate. Its board needs to convince investors to hold out.

Charoen Sirivadhanabhakdi’s Thai Beverage and TCC Assets have agreed to support the sale of Singapore conglomerate Fraser and Neave’s (F&N) 40 percent stake in Tiger beer maker Asia Pacific Breweries Ltd (APB) to Heineken, according to a joint statement released on Sept. 18 by Heineken and ThaiBev. In return, Heineken will not make a general offer for shares in F&N, according to the statement.
F&N’s board has backed the deal and its shareholders are due to vote on it at an extraordinary general meeting on Sept. 28.
In August, Heineken offered S$53 ($42) per share for F&N’s 40 percent stake in APB - giving the Singaporean group a total cash payout of S$5.6 billion. The Dutch brewer said it was the company’s final offer.