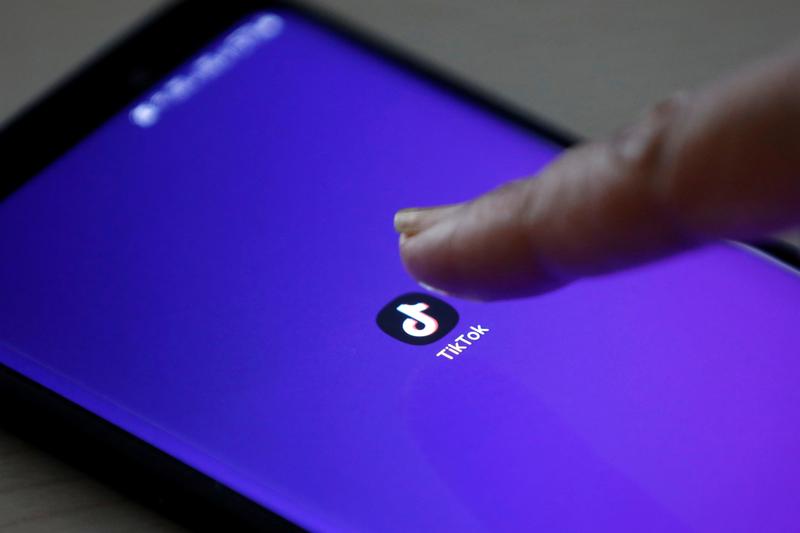 After WeWork’s collapse, disappointing debuts from Uber and Slack, and now Wag, boss Masayoshi Son needs a hit. His bet on the $78 bln Chinese outfit behind the popular video app looks promising. TikTok’s troubles in Washington and beyond, though, may derail a chart-topping IPO.

China's ByteDance, which operates video app TikTok, denied a report in the Financial Times on Oct. 29 that it is planning an initial public offering in Hong Kong as early as the first quarter of next year.

ByteDance was last valued at $78 billion, after an October 2018 funding round that included Japan's SoftBank Group, KKR and General Atlantic, people familiar with the matter told Breakingviews. The loss-making company generated revenue for the first half of the year of over $7 billion, Reuters reported in September, citing sources.