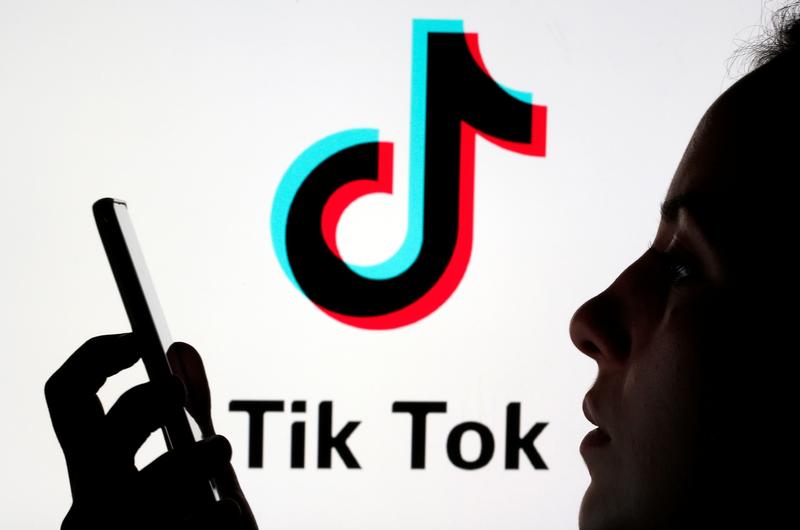 Some of the social network’s investors have proposed buying it at $50 bln, or 50 times sales. That would suggest growth that vastly outpaces rivals like Snap. It’s possible, but with bans in places like India, TikTok’s worth depends on how cleanly it can cut ties with China.

Some investors in the parent company of TikTok have offered to take the social media app over at a valuation of around $50 billion, Reuters reported on July 29, citing people familiar with the situation.

The proposal comes from investors including Sequoia and General Atlantic and would involve ByteDance transferring a majority stake, Reuters reported, adding that other companies and investment firms have also shown interest.

ByteDance, the Chinese company that owns TikTok, faces pressure from U.S. authorities to give up control of the app, which lets users post short videos.