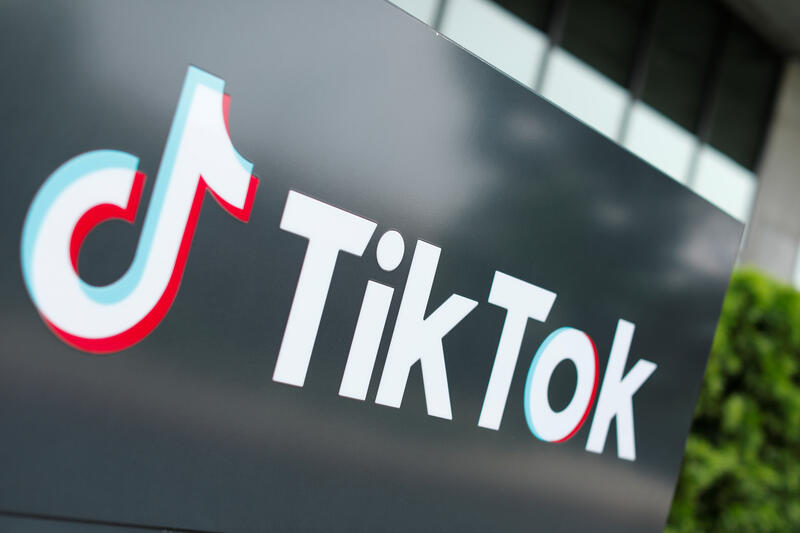 Donald Trump will allow ByteDance to keep a big stake in its video-app unit while Oracle and Walmart will be new U.S. investors. It comes with political baggage because it falls short of the full sale ordered by the president. D.C. will continue to be a thorn in TikTok’s side.

U.S. President Donald Trump said on Sept. 19 that he supported a deal in which Oracle and Walmart will invest in a new company called TikTok Global. He said the two companies will have control and it “will have nothing to do with China.”

Oracle and Walmart will take a 20% stake in TikTok Global, TikTok said in a statement on Sept. 19, which at some point will pursue an initial public offering. ByteDance, which currently owns all of TikTok, will have an 80% stake.

Because U.S. investors have roughly a 40% stake in the Chinese parent, according to people familiar with the matter, American shareholders will in total account for more than 50% of TikTok Global's economic ownership. American directors will also make up a majority of TikTok Global’s board.

In August, Trump issued executive orders that would in time effectively ban TikTok and require ByteDance to divest of its U.S. assets, citing national security concerns.