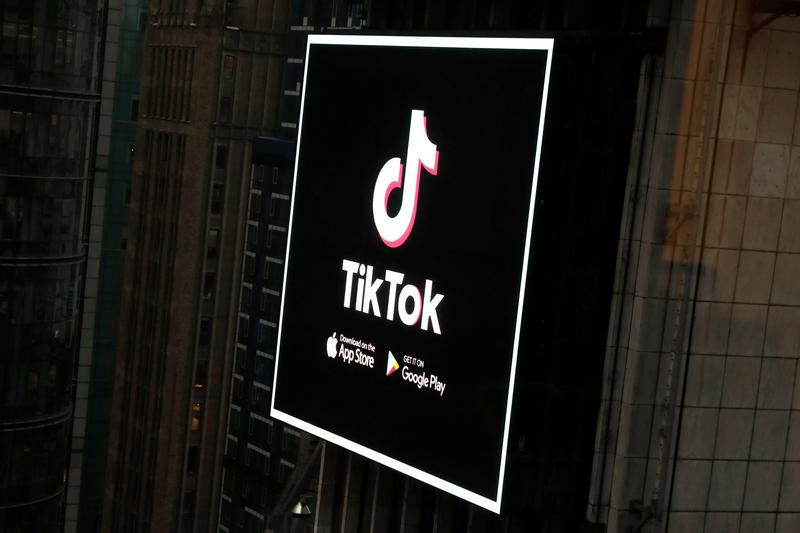 Walmart’s interest in teaming up with Microsoft to buy the China-backed video app makes sense only in that TikTok is one of a kind, and ByteDance is a forced seller. Like rival bidder Oracle, Walmart is taking a strategic detour. History offers sad examples of how that can end.

Walmart said on Aug. 27 it was joining Microsoft’s bid for the U.S. operations of TikTok. “We are confident that a Walmart and Microsoft partnership would meet both the expectations of US TikTok users while satisfying the concerns of US government regulators,” the retailer said in a statement.

Oracle and Twitter are other potential suitors for the video app, which is being sold by Chinese parent ByteDance under orders from the White House.

Earlier on Aug. 27, TikTok Chief Executive Kevin Mayer said he was leaving the company. ByteDance said it was nearing a resolution for its businesses in the United States, and in India where TikTok is banned.