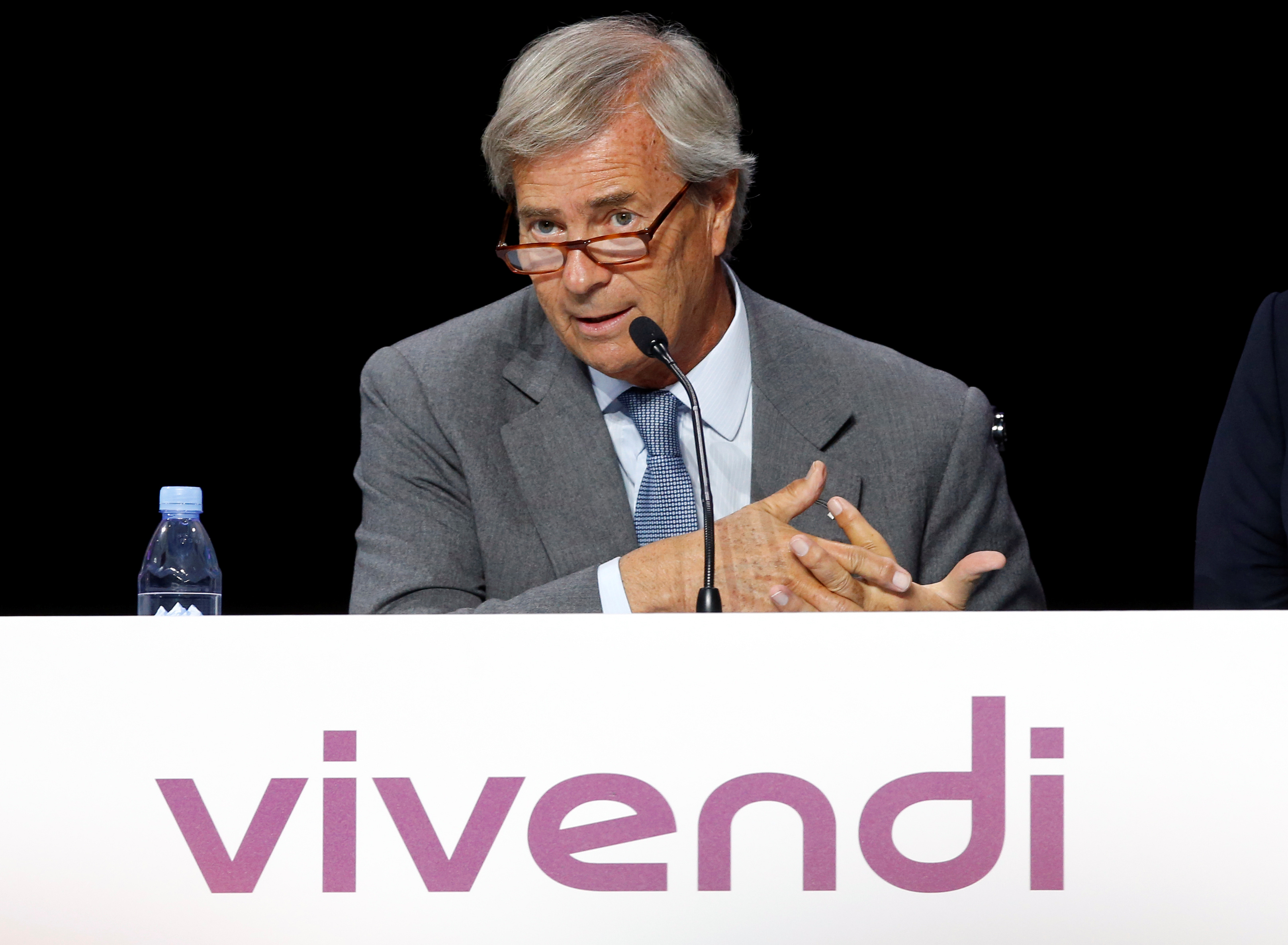 The Vivendi boss wants to replace five directors of the Italian telco’s board with his own. They don’t deserve to win, and the French mogul is already well represented. But the infighting needs to end. After the vote, TIM needs to appoint a new chairman who can unite both fronts.

Telecom Italia shareholders will be asked on March 29 whether they want to revoke five board members elected from a slate backed by activist fund Elliott Advisors and replace them with five directors put forward by top shareholder Vivendi. If approved, the proposal would restore Vivendi’s control of the board.

Elliott managed to install 10 new directors on the 15-strong Telecom Italia board in May, wrestling board control from Vivendi.

On Nov. 13 the board fired Vivendi-appointed Chief Executive Amos Genish and replaced him shortly afterwards with Luigi Gubitosi, one of the Elliott-backed directors. Gubitosi unveiled a new business plan on Feb. 21.