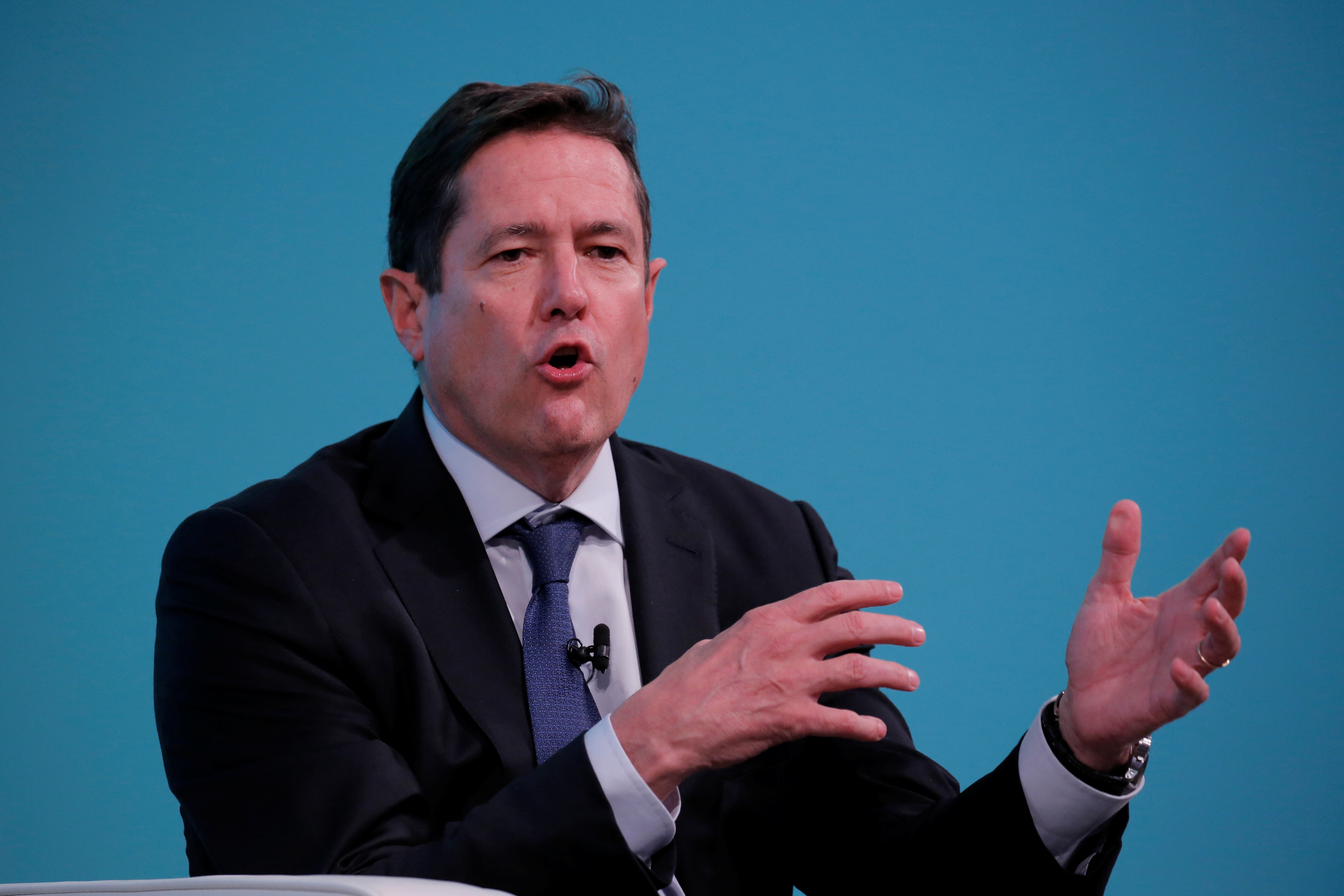 CEO Jes Staley has a conundrum: the UK bank’s market value is so depressed investors are essentially getting the U.S. credit card business for free, according to Breakingviews calculations. Spinning off the unit would make Barclays less complex and help it to a richer valuation.

Chief Executive Jes Staley is under investigation by the UK Financial Conduct Authority and Prudential Regulation Authority after attempting to out a whistleblower.

Several top-20 investors said they are frustrated at the bank’s failure to produce better results since Staley announced a strategic overhaul at the beginning of 2016, according to a Financial Times article on Oct. 9.