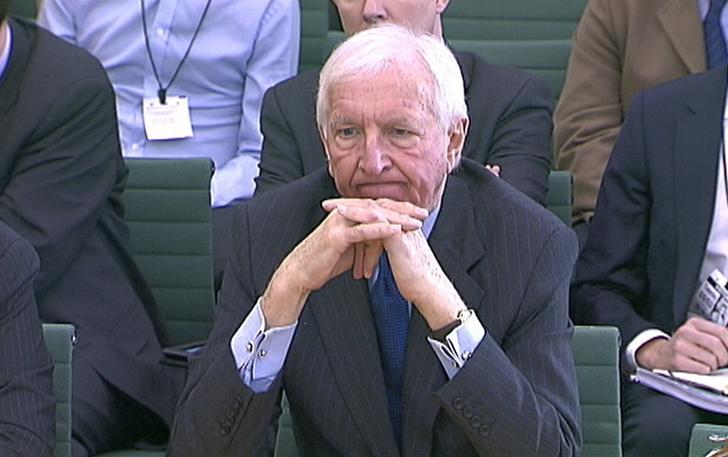 David Walker always envisaged he would step down in August 2015. The current lack of clarity over who will be running the board wouldn’t matter if things were going well. But with Barclays at a strategic crossroads, it needs solid and sustained leadership as soon as possible.

Barclays said on April 15 that John Sunderland, one of its non-executives, was leading the search process for its next chairman.

David Walker, who took over as chair in August 2012, intends to serve for a maximum of three years.

Barclays said on April 17 that it would announce a strategy update on May 8. This could see the bank substantially reshape its fixed-income business, according to a person familiar with the situation.

Barclays also announced that it had appointed Eric Felder as head of markets, supervising the investment bank’s global sales and trading businesses across all asset classes.

Joe McGrath and Richard Taylor have been named co-heads of banking, responsible for the investment bank’s global corporate finance and strategic advisory units. All three report to Eric Bommensath and Tom King, the joint chief executives of corporate and investment banking at Barclays.