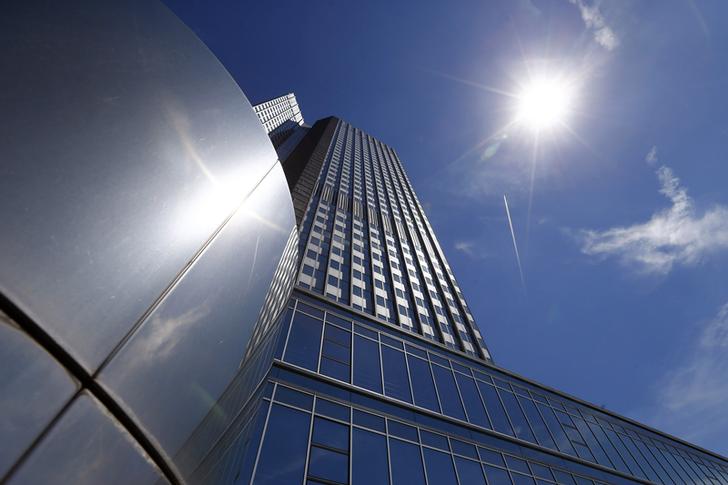 Leaked central bank correspondence from the recent Cypriot crisis underlines how emergency liquidity assistance to weak banks had become ad hoc and political. Now that the ECB is supervising euro zone banks, it should take over – with ELA risks shared by all member states.

The headquarters of the European Central Bank (ECB) is pictured prior to the bank's monthly news conference in Frankfurt July 3, 2014.

The European Central Bank actively advised the head of the central bank of Cyprus on how to keep its country’s second-largest bank from failing during its crisis in 2012, the New York Times reported on Nov. 18.

ECB executive board member Benoit Coeuré suggested Cyprus Popular Bank should apply less stringent valuations and haircuts to credit claims collateral it pledged in return for central bank cash, compared to the approach followed by the eurosystem in credit operations.

The ECB declined to add to its initial response to the story, which said that the ECB’s executive board prepared and informed the governing council in biweekly discussions on emergency liquidity assistance.

“This is so that the Governing Council can exercise its prerogative to object to E.L.A. if warranted by interference with monetary policy,” it said. “The email… is a reflection of this process.”