Bailing and gnashing of teeth 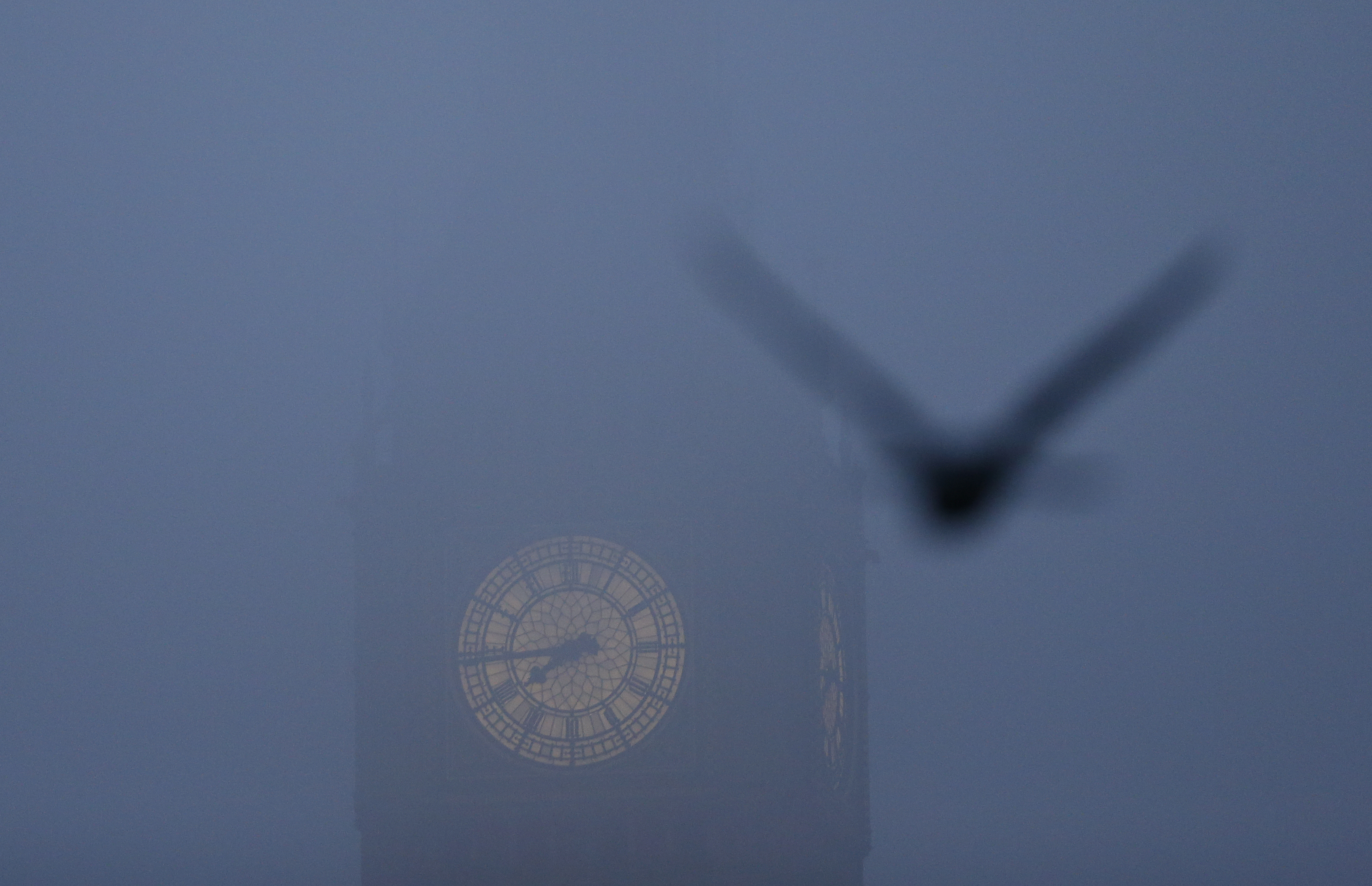 Berlin doesn’t like the idea of using its own taxpayer resources to bail out banks of shakier euro zone states if they go bust. Yet the European Commission has proposed basically that: a mutualised scheme where contributions from each state’s banks insure depositors across the 19-member bloc. The best outcome would be for Germans to hold their noses and support it.

It’s easy to see why a knee-jerk “nein” is the predictable response. Separate stresses like migrants and security threats are already pointing towards less European integration rather than more. The common line from the German government, outlined in early September and again in essence on Nov. 24, is that a common scheme is a non-starter because many euro zone countries have banks chock-full of their own risky sovereign debt and widely different implementations of Basel capital rules. Germany can credibly argue that a mutual scheme is ridiculous when several euro zone states still haven’t rolled out plans that would wind up failed banks without penalising savers.

What the commission is proposing makes some concessions to Berlin. Any mutualisation of resources won’t fully happen until 2024, when individual national deposit schemes will be decanted in to create a 43 billion euro fund. Until then, pan-European resources will act as a backstop that gets progressively mutualised, and riskier banks will have to contribute proportionally more. And any member state that has yet to get its national deposit guarantee scheme in order won’t be eligible for cover.

By that date, banks will also be in better shape when it comes to capital. The European Central Bank, which supervises the biggest lenders, is currently examining the way banks weight their assets according to risk, and the commission announced on Nov. 24 a probe on exposure to governments. By 2024, all big banks should have 8 percent of their assets in so-called total loss-absorbing capital – stuff that can be wiped out before depositors even have to worry about whether their savings are insured.

The best reason to back the idea is pretty simple. Having a pan-European deposit insurance scheme should help banks fund themselves more cheaply and make it less likely that a bank needs to be rescued in the first place. That sounds like a principle Berlin can get behind.

A bird flies past the Big Ben clock tower on a foggy morning in central London January 21, 2014.

The European Commission on Nov. 24 proposed a mutualised deposit insurance scheme for euro zone banks by 2024, in an attempt to prevent struggling banks infecting the creditworthiness of their home countries.

Until 2020, there will be a so-called re-insurance phase, whereby a national scheme would access the joint one only when it has exhausted all its own resources. That would transition to the pan-European scheme fully insuring its national counterparts by 2024.

Management of the European Deposit Insurance Fund would be entrusted to the existing Single Resolution Board, which will manage future bank busts.