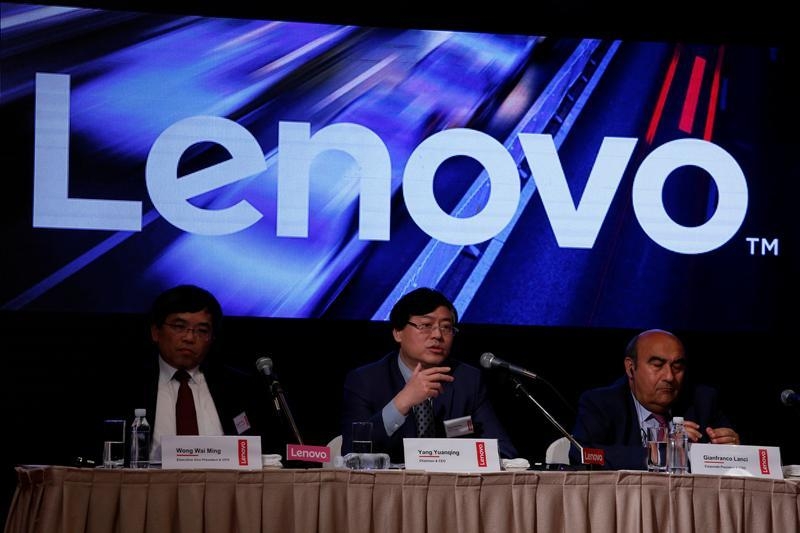 The tech giant is a trailblazer for Chinese firms going global by doing deals overseas and adopting Western governance. The ill-judged takeover of Motorola’s old mobile business is testing that reputation. Absent a quick turnaround, Lenovo’s credibility will take a real dent.

Chinese PC and smartphone maker Lenovo on May 26 reported revenue of $44.9 billion for the year ending March 31, a decrease of 3 percent. Excluding the impact of currency fluctuations, revenue would have increased 3 percent, the company said.

Lenovo booked a full-year net loss of $128 million, compared with a profit of $829 million the previous year. In August the company said it would cut $1.35 billion from annual expenses. Lenovo said it had realised $690 million in cost savings in the second half of the financial year.