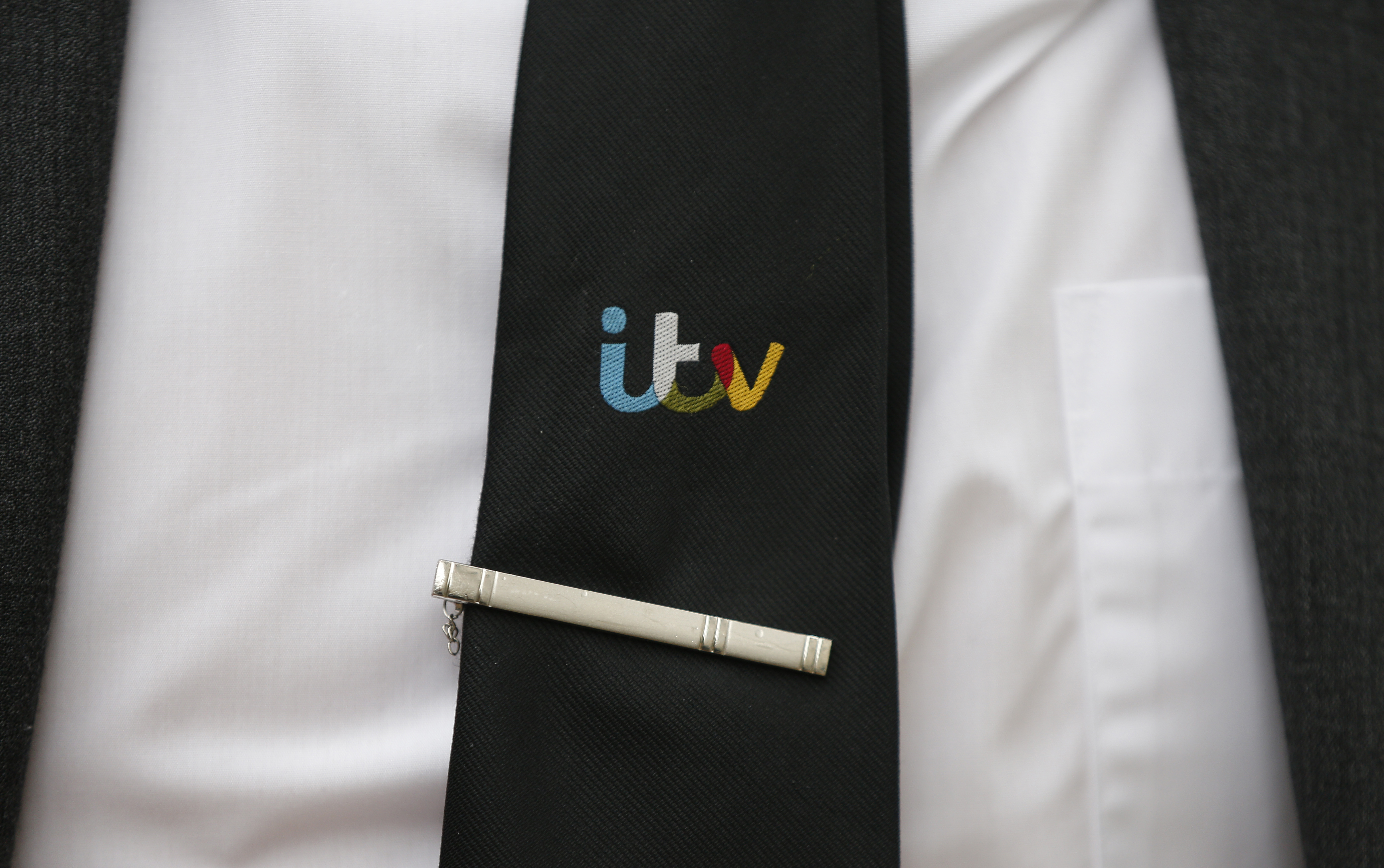 ITV has pulled a 1 billion pound proposal to buy production group Entertainment One, after Peppa Pig’s owner said it was worth more. With the share price now well below the 236 pence approach, managers need a plan B. Luckily, there are ways to stack up their undervaluation claim.

British broadcaster ITV said on Aug. 25 that it would not bid for Entertainment One after failing to persuade the owner of the children's TV character Peppa Pig to enter into a formal process.

Canada's Entertainment One said earlier this month it had rejected a 1 billion-pound takeover offer from ITV, saying it undervalued the company.