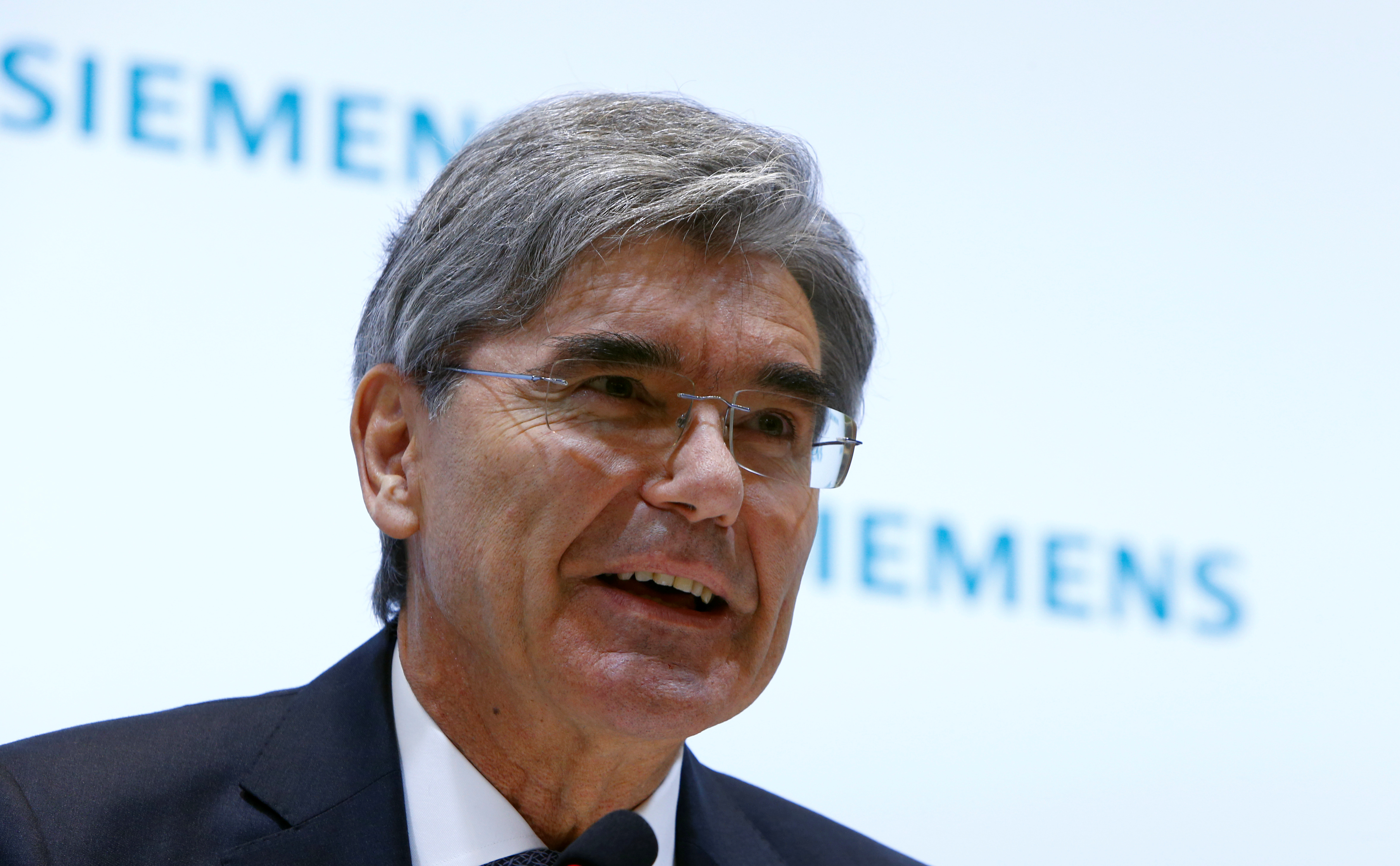 For decades, the German engineering group’s poor margins and talent for botching large-scale projects justified a persistent discount to peers. Quarterly results confirm turnaround CEO Joe Kaeser has fixed both issues. If shareholders agree, Siemens could be worth 9 pct more.

Siemens on May 4 reported better-than-expected results for the three months to March. Orders rose 1 percent to 22.6 billion euros ($24.6 billion) compared with the same period in 2016, while revenue was up 5 percent at 20.2 billion euros.

Six of the industrial group’s eight business units exceeded profit forecasts from analysts polled by Reuters. Siemens reiterated its guidance for the full year. It expects modest revenue growth and industrial profit margin of between 11 percent and 12 percent.