Coming up with the (capital) goods 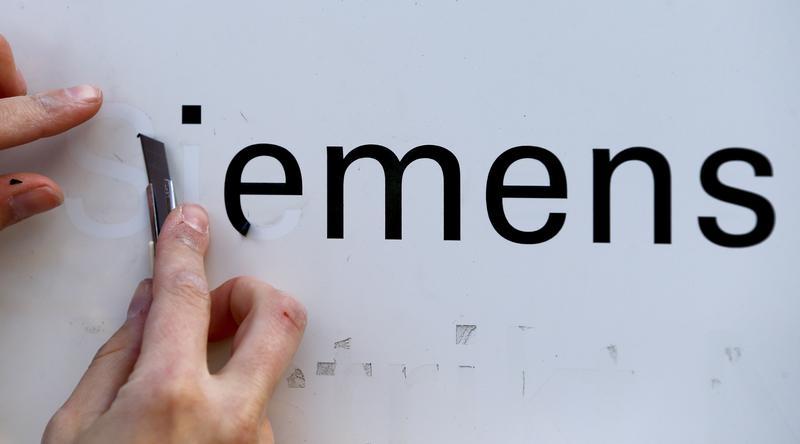 New Siemens boss Joe Kaeser must live up to expectations in 2014. The ouster of predecessor Peter Loescher was enough to make Siemens shares top performers in the second half of 2013: a gain of more than 20 percent by mid-December beat most peers and the wider market. Now Kaeser has to justify this optimism.

Kaeser can also make more fundamental changes. He should dismantle the “megacities” unit – a mishmash of loosely related, low-margin operations stretching from fire detectors to traffic lights and high-speed trains. It keeps missing targets and had an operating margin of just 3.7 percent in the last financial year.

Most bits would sit more naturally in other Siemens units. That would allow for oversight by stronger divisional managers, and streamline the company. But Siemens should just get out of train manufacturing. This distraction, plagued by delays, writeoffs and fierce competition, is unlikely to earn good returns any time soon. A full sale would be best but Siemens might have to compromise on a joint venture, perhaps with Swiss rival Stadler.

Kaeser should also break the habit of overpaying for takeovers. And he ought to improve project management by installing an early warning system, making it harder for less senior managers to conceal problems. During the last six years, botched large-scale projects generated 4.2 billion euros in writeoffs.

In-mid 2013, Siemens shares traded at a multiple of 11.4 times forward earnings, way below other industrial conglomerates. By December this ratio had risen to 13.7, almost closing the discount, Thomson Reuters data shows.

There’s no reason why a well-run Siemens should not enjoy a high stock-market rating. It is big, diverse, makes excellent products, and is based in Europe’s strongest economy. Yet saddled with poor management, corporate complexity, and internal bureaucracy, it has consistently disappointed investors. So any evidence Kaeser is finding the problems more intractable than expected could put the re-rating at risk.

Joe Kaeser replaced Peter Loescher as chief executive of Siemens on Aug. 1, 2013. Kaeser is set to announce a new strategy for the German engineering giant in May 2014.

Joe Kaeser replaced Peter Loescher as chief executive of Siemens on Aug. 1, 2013. Kaeser is set to announce a new strategy for the German engineering giant in May 2014.