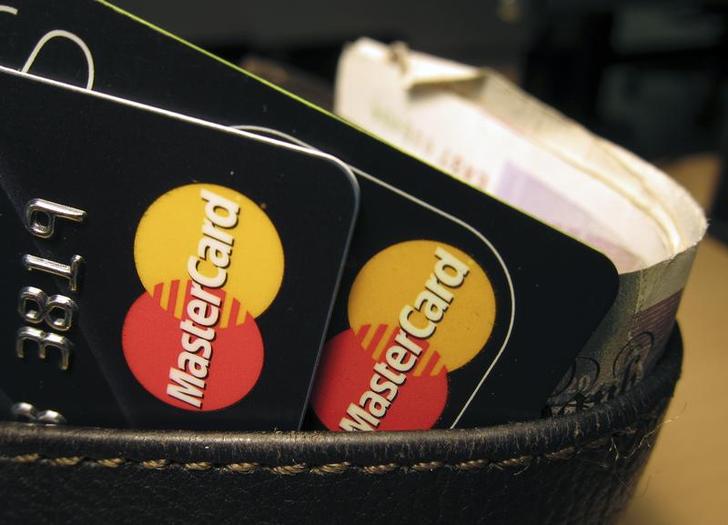 British banks are beginning to look like meth heads. Every time the regulator busts them for selling products that their customers don’t need, banks talk about their commitment to change – and then reach for the next hit. After unwanted mortgage insurance and dangerous interest rate swaps, add pointless credit card protection.

The latest transgression is slightly different from the two-year saga of payment protection insurance (PPI) for mortgages. The likely 1.3 billion pound redress tab is peanuts compared to the 15 billion pounds banks have spent atoning for PPI. And banks didn’t actually sell the offending credit card insurance.

They still richly deserve punishment. Since 2005, banks have hoovered up commissions for referring new credit card holders to a company called CPP which, while “activating their card”, would scare them into taking out insurance. This was money for old rope – banks generally refund losses on stolen cards.

It’s possible, though far from definite, that credit card insurance is the last scandal from the pre-crunch era. But even if it is, the retail banking market still has a basic structural flaw. Because British banks don’t charge for providing current accounts, they try to compensate with other revenue streams.

This status quo endures because it is hard to persuade people to pay directly for something they think they have been receiving for free. Any bank boss who unilaterally started charging would get the sack. Politicians are hardly going to give passionate speeches on the topic, even though the current system amounts to a subsidy of the rich by the poor, who end up paying most of the huge fines for exceeding their overdraft limits.

Regulators want change. Andrew Bailey, who runs the Prudential Regulation Authority, last year said intervention may be needed to tackle the “dangerous myth” of free banking. He could give the banks a big nudge, by banning overdraft charges. Supervisors would need to be vigilant – banks might prefer mis-selling rubbish to honest charges for current accounts – but bankers should be grateful for a push. Not only would their institutions’ finances improve, but they could start to be reintegrated into decent society.

UK banks will have to pay into a fund to provide up to 1.3 billion pounds in compensation to card and identity protection policyholders who bought policies from Card Protection Plan Ltd, the Financial Conduct Authority said on Aug. 22.
The policies were referred by banks including Barclays, Bank of Scotland, HSBC and Royal Bank of Scotland, and were often sold when customers called to register or activate a debit or credit card.
CPP Group, which was fined 10.5 million pounds in November 2012 for mis-selling the products, will write to policyholders from Aug. 29, inviting them to vote on whether the scheme should proceed.