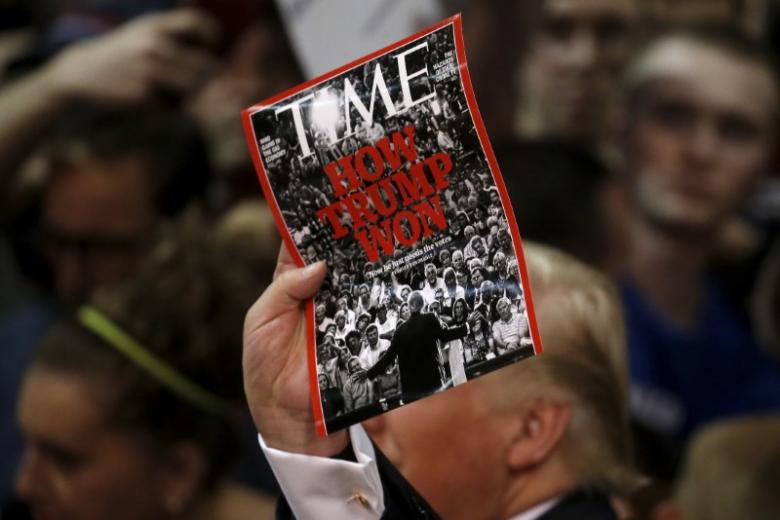 Days after spurning takeover interest, the magazine publisher cut its dividend amid falling revenue. Some companies wisely go it alone, but many can’t recoup deal-imputed value. With Time’s shares trading 40 pct below one bid, it has a steep climb ahead to justify independence.

Time Inc, which recently rejected unsolicited takeover interest, on May 10 reported wider first-quarter losses from a year ago amid sharp declines in both print advertising and circulation revenue, prompting the magazine publisher to cut its dividend and to stop providing certain financial forecasts. The company's shares fell 14 percent in midday trading in New York.

"We are taking strategic actions and focusing on key initiatives to put the company on the right course for the future," Chief Executive Rich Battista said in a statement.

Print and other advertising revenue declined 21 percent while digital advertising revenue – which accounts for a smaller proportion of the total – grew 32 percent. Subscription revenue fell 13 percent and newsstand sales were down 18 percent. Total revenue fell 8 percent, to $636 million, in the first quarter compared to the same period a year ago.

Time said because "it is important to focus on longer-term targets and performance," it no longer intends to provide "quarterly pacing" or an annual revenue outlook, but intends to keep reporting an annual outlook for adjusted OIBDA.