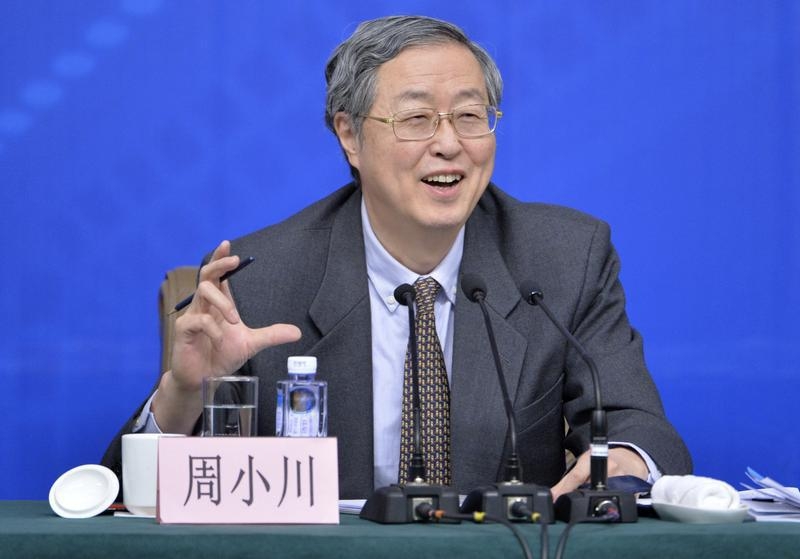 China’s clever bureaucrats can no more guarantee the health of the country’s financial system than they can see through walls. It is time to bust the myth of the “omniscient regulator”.

Consider the duel between the People’s Bank of China and the China Banking Regulatory Commission. The former looks after monetary policy and financial stability. The latter monitors individual banks. Both are headed by smart technocrats, but relations are strained. An inter-agency council on stability has only met once since August, according to the Financial Times.

Regulators must balance the bad and the good. Banks need to generate fees; innovation is good for growth. But they are also fighting problems they didn’t create. One driver of financial excess is China’s forced low deposit rate, which has driven savers into alternative investments like wealth products and property. The other is poor, politically driven governance of banks. Both are really decided not by regulators, but by China’s ruling party.

Reforms that should have been simple have dragged. Take deposit insurance, which the authorities have been working on for over a decade but still has not been implemented. A CBRC plan to make banks hold more capital against interbank assets has been diluted.

This doesn’t mean the country is careening towards a financial crisis, or that watchdogs don’t have teeth. The PBOC has allowed rates in the interbank market to rise, making it harder for banks to fund shadow loans. The CBRC has limited how many wealth management products with credit-like features banks can issue.

Nor does it mean China doesn’t have some tools to fight a crisis. Liabilities are largely domestic; money printing is a last resort. Talk of a “Lehman moment” is wide of the mark. But misguided faith is equally unhelpful for investors. Regulators may be smart, but superheroes they are not.

China's central bank governor Zhou Xiaochuan gestures as he speaks at a news conference as part of the National People's Congress (NPC) in Beijing, March 11, 2014.

Tensions between the China Banking Regulatory Commission and the People’s Bank of China are obstructing reforms and efforts to tackle risks in the financial sector, the Financial Times reported on April 9, citing officials from both agencies.

China’s banks had a 1 percent bad-loan ratio at the end of 2013, the China Banking Regulatory Commission said in February – low by international standards, but the country’s highest in two years.

Banks have also participated in the rapid growth of lending outside of their traditional loan books. Such “shadow bank” assets, including credit from trust and leasing companies, amounted to 19.7 trillion yuan at the end of 2013, Deutsche Bank analysts estimated on April 7 - an 80 percent increase over two years.

China’s central bank governor, Zhou Xiaochuan, said at the annual session of the country’s parliament in March that China was “very likely” to liberalise deposit rates, which are subject to an upper limit, within one or two years.

The People’s Bank of China and CBRC share regulation of the banking system. The PBOC oversees monetary policy and overall financial stability, while the CBRC, carved out in 2003, monitors individual deposit-taking institutions.