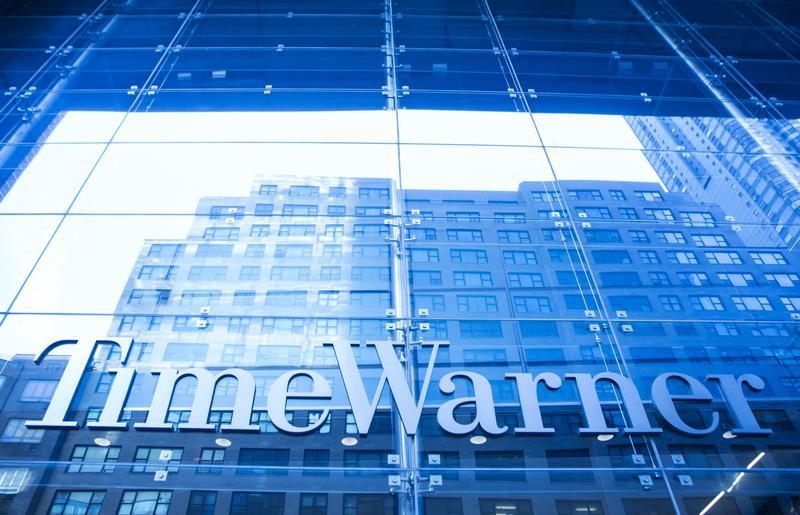 Time Warner’s willingness to serve as sous-chef in Hulu’s crowded kitchen could keep the broth from spoiling. The digital-TV service will get $580 million from the U.S. media conglomerate and fresh programs from its TNT and CNN networks. Notably, however, Time Warner will hold a smaller stake in Hulu and refrain from joining a board already crowded by rivals Walt Disney, Twenty-First Century Fox and Comcast.

Hulu has charted a rocky path since it was started in 2007. Owners clashed over competing ideas and agendas, including trying to protect lucrative fees collected by cable operators to carry their networks. Twice, the service has been put up for sale. A private-equity backer sold out. Comcast’s involvement was hamstrung by regulators as part of its acquisition of NBC Universal. Along the way, Hulu lost its highly regarded chief executive.

Despite the turmoil, the firm has benefited from consumers increasingly watching TV shows and movies when they want and on devices of their choosing. Hulu has quadrupled the number of paying customers in four years to 12 million, pulling in at least $1.2 billion from those on the lowest $8-a-month plan. That doesn’t include advertising revenue, which Credit Suisse estimates will tally $850 million this year.

Time Warner’s 10 percent stake, at a $5.8 billion valuation, precedes a planned launch of Hulu’s live-streaming service next year. That feature will distinguish it from rivals Netflix, which trades at a higher multiple of sales than Hulu does based on its new investment, and Amazon. For now, only Turner networks will be available, though there are discussions about adding ones from Time Warner’s HBO, home to the hit “Game of Thrones.”

Hulu will be paying for the shows, in much the same way Time Warner collects fees from traditional cable companies or newer services such as satellite operator Dish’s Sling TV. In that sense, at least some of the money from Time Warner will boomerang back to it. Chief Executive Jeff Bewkes emphasized on Wednesday that his company’s investment would give Hulu more programming firepower. Doing so without muscling in too much on the operations may give the joint venture a better shot at success.

Time Warner said on Aug. 3 it would buy a 10 percent stake in digital-TV service Hulu for $583 million and make its cluster of sports, news and entertainment cable networks including TNT and CNN available on the service's live-streaming service slated to launch next year.

Time Warner Chief Executive Jeff Bewkes said on an earnings call: "We don't have an active role and coming in as a 10 percent investor without a board seat, we think it reduces complications around governance."

Revenue at its Turner division rose 6 percent year-over-year to $3 billion due partly to an increase of 11 percent in subscription revenue, or fees paid by cable and satellite distributors to air the networks.