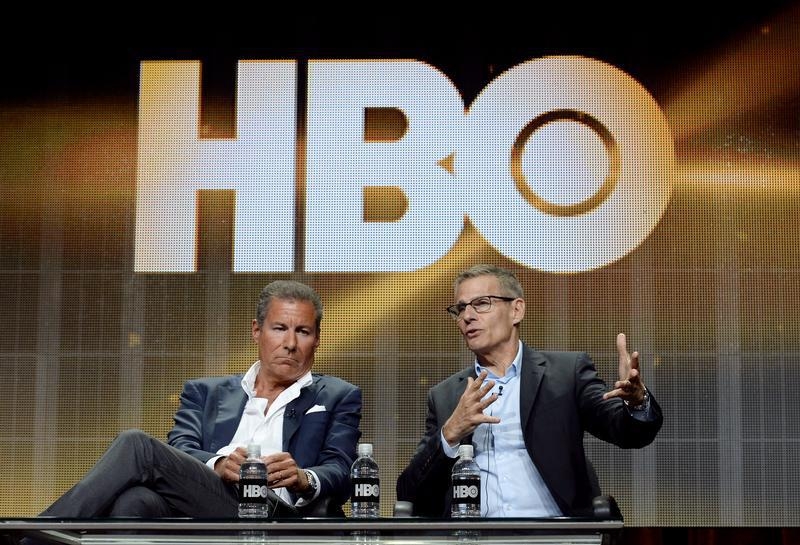 After deflecting an $80 bln takeover bid from Fox, Jeff Bewkes is striking a blow to the whole pay-TV business model. Freeing HBO from the cable box was the highlight of Time Warner’s credible new growth plan. Rupert Murdoch and other moguls may be the ones on the defensive now.

Time Warner said it would launch a stand-alone online streaming service for its HBO cable network in 2015 as part of a blueprint for growth presented to investors on Oct. 15, three months after the company rejected an $80 billion takeover bid from Rupert Murdoch’s Twenty-First Century Fox.

Few details of the so-called “over-the-top” plan were disclosed, but HBO Chief Executive Richard Plepler pointed to 10 million U.S. homes that pay for broadband service without TV included in a bundle.