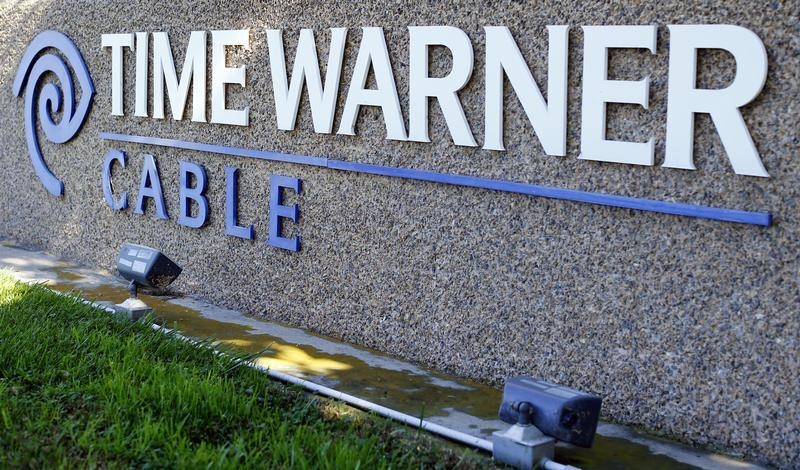 Time Warner Cable concluded that one out of four ain’t bad. Last year, the U.S. cable operator rejected a takeover bid from smaller rival Charter Communications, balking at the price and the amount of leverage, cash and stock on offer. Most of the terms haven’t changed much in the deal it just agreed to, but the valuation has gone up appreciably, to $56 billion. It’s a stark reminder about what really matters in mergers.

In January 2014, Time Warner Cable boss Robert Marcus and his board rejected a “third grossly inadequate proposal” of $132.50 a share from Charter, backed by cable mogul John Malone. Time Warner Cable didn’t like the amount of debt the combined company would carry. He also wanted more cash and protection – so-called collars – for his shareholders against any swings in the Charter stock being proffered, because it was trading so richly.

If nothing else, the tough stand bought Time Warner Cable the time Comcast needed to swoop in with a higher bid. The offer was all in stock, at about $159 a share, and included none of the safeguards Marcus had wanted from Charter. It even lacked a provision for Comcast to pay a fee if the deal fell apart. That proved foolish, as regulators eventually killed the transaction.

With European telecoms group Altice unexpectedly circling Time Warner Cable, Charter boss Tom Rutledge and Malone delivered a knockout bid of almost $196 a share. It values its quarry richly at over nine times EBITDA, before the effect of any cost savings – worth about $6 billion today – compared with the seven times it offered last time. The deal includes the $100 a share in cash Marcus originally requested, but this time it’s a lower proportion of the overall price. And the combined company, including Bright House, which Charter is also buying for $10.4 billion, will carry hefty debt equivalent to about 4.5 times EBITDA.

The whopping premium Time Warner Cable has secured is impressive. Its shares were trading at about $95 each two years ago, before initial reports of Charter’s interest. It certainly helps distract from the complex ownership structure, high leverage, regulatory risks and rapid shifts occurring in customer habits. In financial transactions, money not love covers a multitude of sins.

Charter Communications said on May 26 it agreed to buy larger rival Time Warner Cable for $56 billion, about a month after regulators blocked Comcast’s $45 billion deal to acquire Time Warner Cable. Charter will pay about $195.71 a share, offering $100 in cash and 0.5409 of one of its own shares for each Time Warner Cable share.

In addition, Charter confirmed it would buy Bright House Networks from Advance/Newhouse for $10.4 billion, though the earlier transaction has been amended.