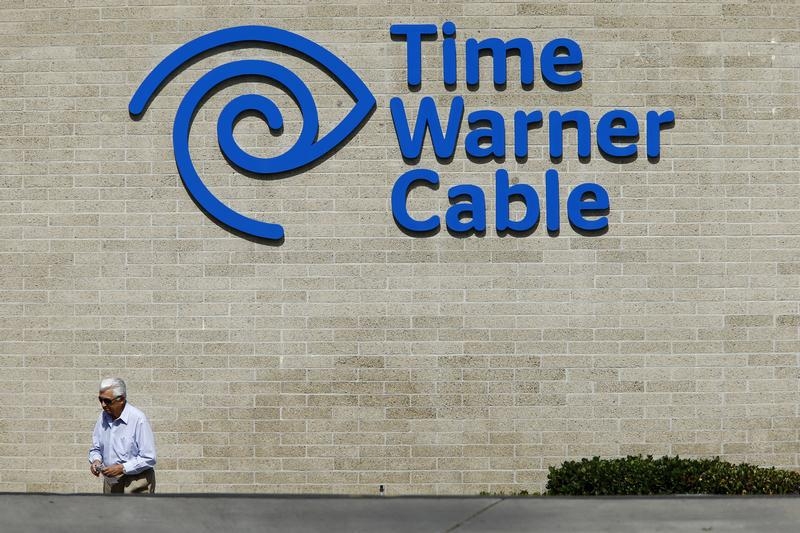 Time Warner Cable’s deal risk is going down to the wire. The $45 billion sale to larger rival Comcast has already been under consideration for nearly a year by U.S. regulators. A Federal Communications Commission preoccupied with its decision to treat the internet like a utility caused part of the delay. The agency’s decision to raise the standard for high-speed broadband also sparked fresh concern it might influence the Department of Justice’s analysis. Implied chances for success are now at 60 percent, close to the lowest in the market since the transaction was announced.

That calculation assumes Time Warner Cable’s share price would fall to about $121 if the deal fell through. That’s 18 percent below where it currently trades and builds in a 28 percent bump – roughly the broader market’s gain since the summer of 2013 – from when reports first surfaced that rival Charter Communications might bid for Time Warner Cable, which it eventually did. Consider the logic the other way around, however, using a Breakingviews calculator.

Say an investor sees a 75 percent chance of approval. In theory, that would mean Time Warner Cable would trade at about $156 a share. That’s closer to the stock swap on offer from Comcast currently valued at $168. Conversely, presuming only one-third odds of success would mean the target’s shares should tumble below $137 from the $147 where they are currently trading.

Even if the deal were to collapse, there may be more of a cushion for Time Warner Cable. Charter, backed by cable mogul John Malone, could return with its unsolicited bid. A defeated Time Warner Cable might even be more receptive to the overture than it was previously. Without Comcast as a partner, Time Warner Cable’s boss Rob Marcus and its investors will be licking their wounds. The fact they failed to secure any sort of break fee would add insult to injury.

U.S. Federal Communications Commission Chairman Tom Wheeler on Feb. 4 proposed tightening regulations on internet service providers by treating them more like public utilities. The planned rules to preserve so-called net neutrality, the principle that all web traffic should be treated equally, would ban internet providers from blocking or slowing down websites or charging companies for swifter delivery.

Wheeler also proposed that there be no price regulations, tariffs or requirements to give competitors access to their networks.

Separately, the FCC on Jan. 29 raised the standard for high-speed internet, voting that only connections with download speeds of 25 megabits per second or faster will qualify as broadband, up from a speed of at least four megabits per second.