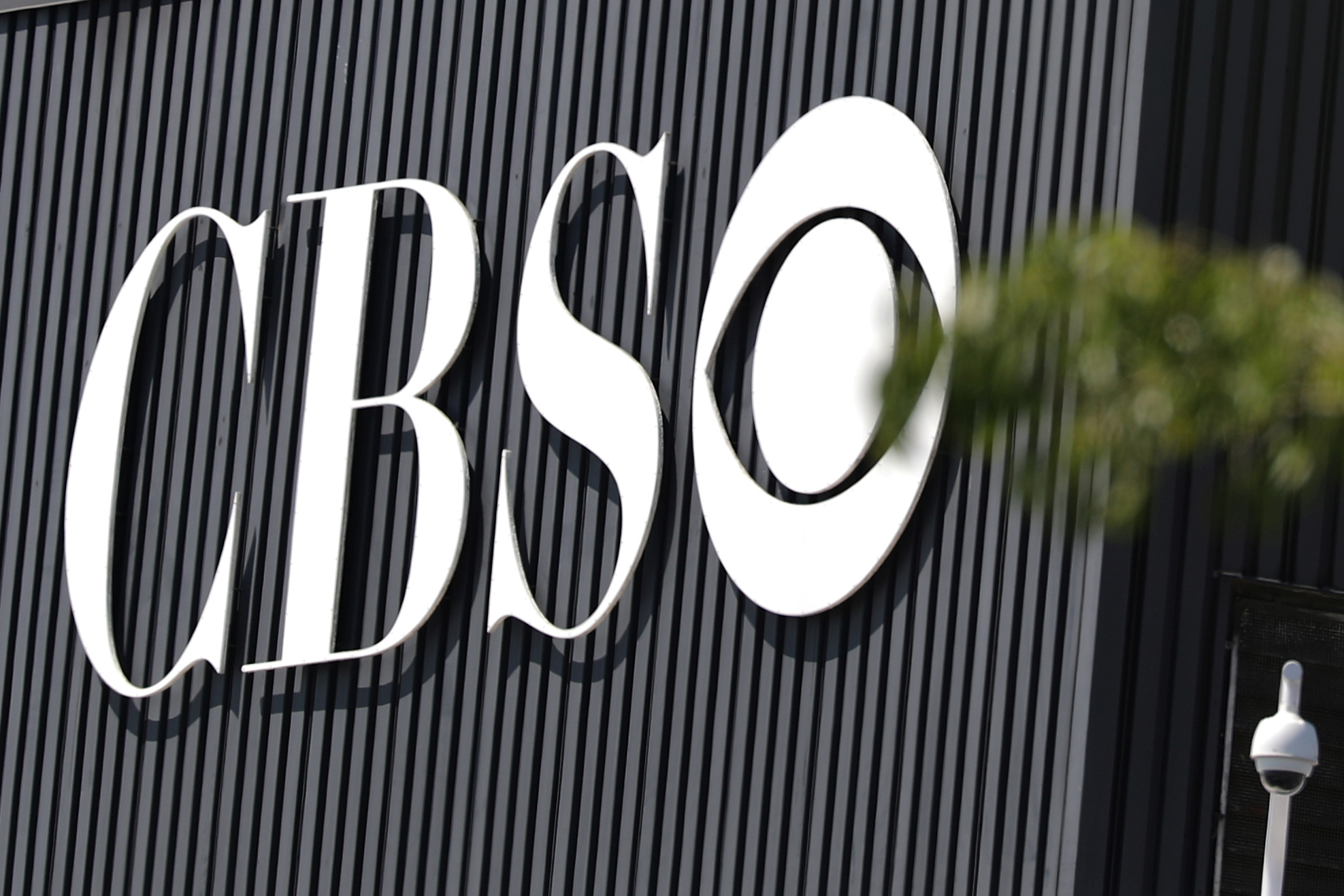 The U.S. media groups are again talking about recombining after two failed attempts. The logic of the possible $29 bln merger has changed little. But with CBS under new management and Viacom neither thriving nor floundering, conflicting egos and valuations are no longer problems.

CBS’s board is preparing for merger talks with media group Viacom, according to CNBC, a deal that would reunite two companies that split apart in 2006.

National Amusements, the investment company of the Redstone family, holds roughly 80% of shareholder voting power in both CBS and Viacom, and has repeatedly tried to merge the companies. It agreed in September 2018 not to initiate merger talks for two years.

Les Moonves resigned as CBS chief executive in September, having opposed a merger with Viacom. He was replaced by Joe Ianniello, formerly chief operating officer, whose tenure as interim CEO runs until the end of 2019.